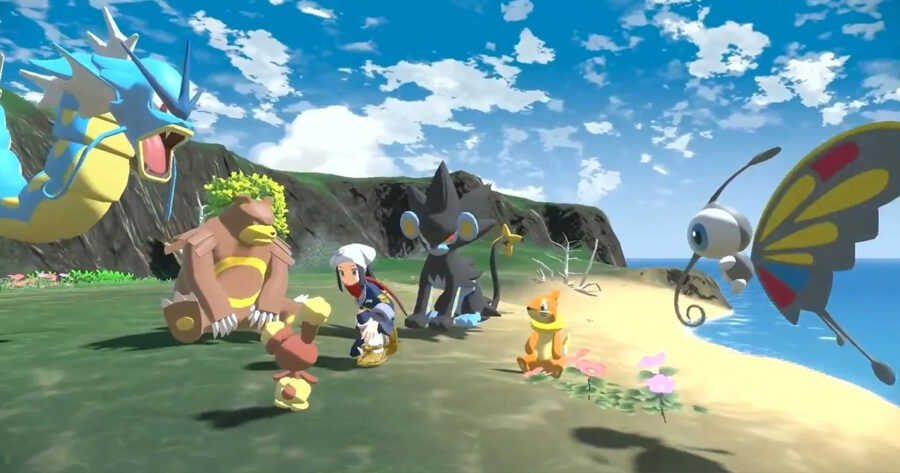 KYOTO, Japan — In order to remain competitive in the games-as-service era, Nintendo announced today that players will need to pay a new daily fee to keep their Pokémon alive.

“Since 1996, players around the world have treasured their Pokémon as friends and partners. Should they wish to continue to do so, we humbly request a daily fee of $17.99 USD to ensure that nothing unfortunate happens to them,” explained Satoshi Tajiri, president of Game Freak. “We think that this will help trainers grow an even stronger bond with their Pokémon than ever before. Plus, we really love having money without having to do a lot of work.”

Tajiri noted that the Pokémon collection app Pokémon Home will be updated to feature a daily countdown timer that can be stopped as soon as payment is received.

“As time ticks down, the player’s Pokémon will travel along a conveyor belt towards an incinerator. Of course, fire-type Pokémon would resist this, which is why they will simply be drowned,” Tajiri said. “Your daily payments are all that can prevent them from this terrible fate. As you might have guessed, shiny Pokémon will be the first to go, and based on existing lore, they also feel the most pain. We are so excited to introduce you to all of these new features and stories!”

The online Pokémon community erupted in heated debate following this announcement, with some fans dismayed that they were being extorted by Nintendo.

“When they charged $60 for a bare-bones, lackluster remake of Pokémon Diamond, I realized that Nintendo was exploiting our love of Pokémon,” said popular Twitter user, BabyWhorelax. “But when they threatened to kill our Pokémon unless we paid them, that was when I realized that they had nearly gone too far. If they make six or seven more crooked business decisions like this, I might actually think about considering not giving them my money.”

Other Pokémon fans considered the debate “ridiculous,” and praised Nintendo for ensuring that their Pokémon would live forever.

A self-proclaimed Pokémon addict with the username EatMeowth responded angrily to BabyWhorelax, tweeting, “Anyone who cannot afford $17.99 a day to keep their best and only friends alive is NOT A TRUE FAN.” After a fiery exchange between the two, BabyWhorelax admitted that he had already signed up for a daily subscription, and EatMeowth revealed that he would be financing the service via Twitch donations.

At press time, fans became even more enraged after realizing the new games wouldn’t feature every Pokémon from previous games constantly fearing for their lives.