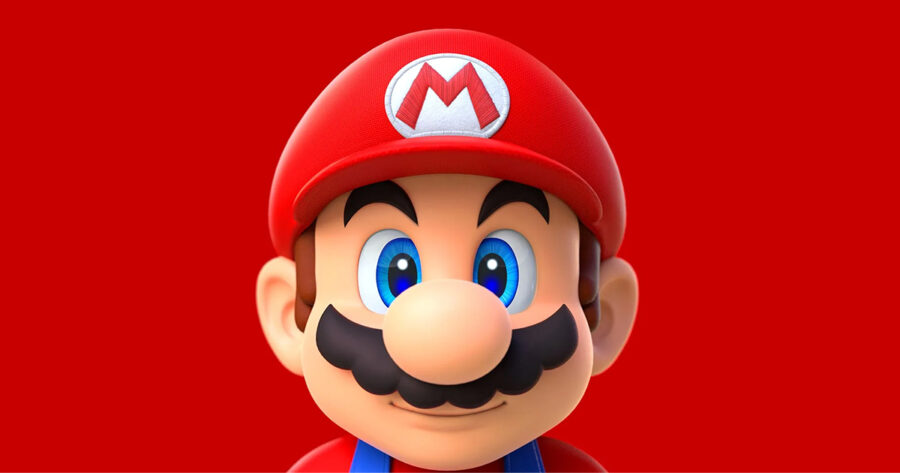 “Nintendo!” said the mustachioed plumber in a hearty, full-throated call befitting the legacy of the centuries-old publishing house as the company’s logo flashed across millions of TV and handheld console displays worldwide in various palettes of red, black, and white. “Woohoo!”

“Oh, hell yeah, that’s the good shit,” said Sam Fuentes of Sioux Falls, South Dakota, reacting to Mario’s announcement of Nintendo’s name while waiting for his Switch game to begin loading. “When Mario shows up to say ‘Nintendo’ along with the logo, you know you’re in for a good time. They don’t just call him up for any old 6/10 game.”

At press time, sources confirmed that the continuous stream of Mario shouting “Nintendo!” from games continuously booting up around the world would likely continue on for the remainder of recorded time.