‘How Did We Ever Beat This as Kids?’ A Look Back on the Necessity of the Player’s Guide 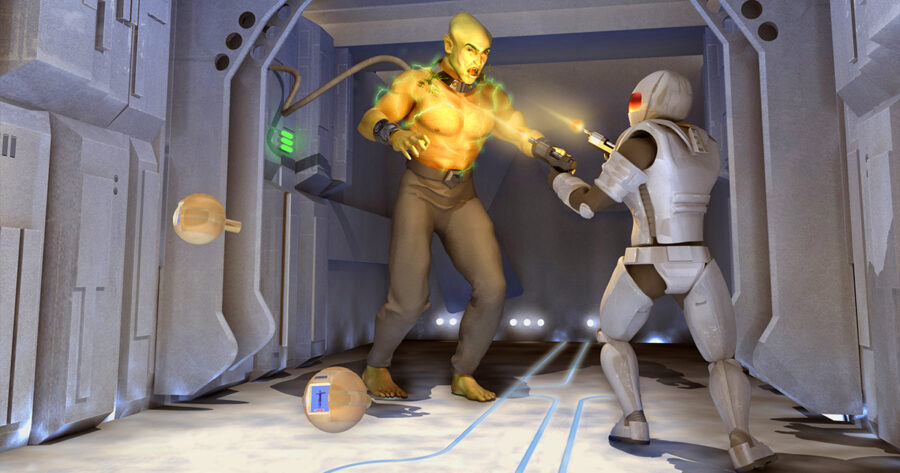 You’re feeling a little nostalgic and boot up a game from childhood. You blow on the cartridge and rekindle a little of that good serotonin tied to memories of simpler times. However, things are not as simple as you remember in this game. It’s cryptic, the map is confusing, and the hints from NPCs could be about literally fucking anything. You think to yourself, “how did we ever beat this as kids?”

Back in the day, games were smaller. Like, a lot smaller, compared to the open-world juggernauts of today like Legend of Zelda: Breath of the Wild and Elden Ring. In the ’80s and ’90s, games were either blisteringly difficult, which made it seem like they were longer than they really were, or, they were extremely confusing. Looking to make your game take way longer to finish? Try releasing it before saving is invented. Whatever the reason, it definitely bloated the replay value. If your memory of Ghosts ‘n Goblins’ runtime doesn’t match up with what is listed on HowLongToBeat.com, don’t be surprised.

“It’s dangerous to go alone! Take this.” These words would start you off on your quest in the original Legend of Zelda on NES. And as far as friendly advice goes, that’s about all you’re going to get, aside from some obscure hints from the NPCs scattered throughout the game’s world. The game’s instruction manual included a slightly more detailed map of the overworld that helped flesh out what was provided within the game, and offered a little more guidance. After all, the in-game map was nothing more than a gray rectangle with a blinking green dot indicating approximately where you were. Speaking of maps, the original Metroid on NES had no map. Do you believe that? A game that defined a genre that is so based on map-exploration, had no map. Huh.

So what the fuck were you supposed to do besides buy the Only Players Guide From The Pros At Nintendo? Well, there were also Nintendo Power magazine articles, highlights from EGM, but other than that, you were pretty much on your own if you didn’t have a players guide. But this is where things get interesting, as video games had to be more imaginative back then. With the hardware limitations of technology at the time, it’s hard to believe that these games held back on being intuitive on purpose. They did the best with what they had, and damn it, it built a sense of community. Things like playground rumors, online forums, etc. “I heard if you bomb the wall in Death Mountain, it opens a hidden cave.” “I heard if you give Dragonite a fire stone, it evolves into Yoshi!” “I heard if you shock Samus in Smash Bros with Pikachu and pause at the exact right second, you can see her naked.” It wasn’t all reliable, but it offered a sense of mystery and whimsy before the internet came and shat all over that idea. Was that time better? No, not necessarily. But it was different, and that’s worth something too.

Along with offering further direction, player’s guides offered a certain charm of a bygone era such as interviews with the creators, official artwork, and 3D renders of the characters. Remember the scratch and sniff Earthbound guide? Yeah, you can’t do that shit with a YouTube walkthrough. So while it’s easier than ever to get into video games, don’t let it get to your head that you beat Ocarina of Time’s water temple all on your own as a kid. We know damn well you used a player’s guide. Or you scrolled through a free GameFaqs walkthrough, in which case, you earned this victory lap.