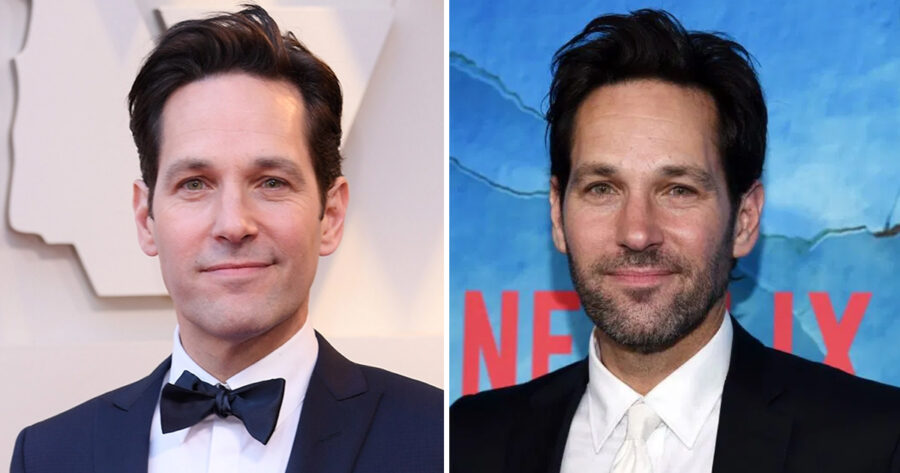 “The things that we can do with this technology have really opened up filmmaking; there’s so many new stories we can tell that we simply could not tell before. Unfortunately in the case of Tempus, however, Paul Rudd has looked exactly the same since he was 20-years-old,” a frustrated Villeneuve said at a press conference. “The guy just doesn’t age.”

“It’s too late to cast someone whose appearance has actually changed over time,” Villeneuve continued, holding his head in his hands, “and it’s far too late to fire all the VFX people… so I guess we’ll throw him in a light blue windbreaker during the ‘80s scenes and call it a day.”

Those working on the CGI for the film felt that their time was not wasted.

“It’s not like we ever get credit for doing shit in the first place. Remember when that whole company went under after Life of Pi won an Oscar? So fuck ‘em — we have a contract to de-age Paul Rudd and you’re getting an identical looking Paul Rudd,” said visual effects artist Martha Danette. “We’re still gonna do all the stuff. We’ll get him in all the tech and we’re run all the algorithms and we’ll edit all the textures. But you’ll all know you could have just changed [Rudd’s] outfit and no one would be able to tell the difference.”

When asked to comment, Rudd sent us a video of a boy in a wheelchair falling into a river from 1988’s Mac and Me.