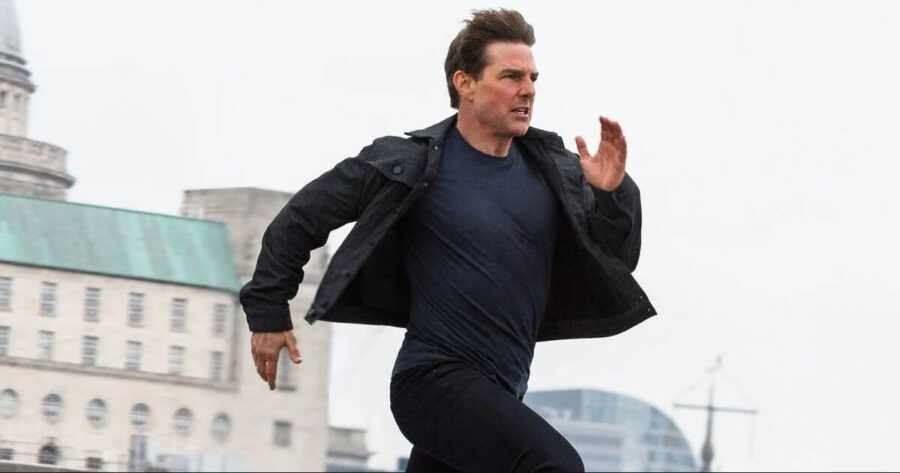 CLEARWATER, Fla. — The upcoming Mission: Impossible – Dead Reckoning Part One will reportedly include star Tom Cruise’s craziest stunt yet, his attempt to leave the Church of Scientology, according to reports from the set.

“It’s no secret Tom is adamant about doing his own stunts. I’ve let him fly a helicopter, hang off a plane while it took off, run with a broken ankle, and hell I even filmed him trying to drown himself for six minutes. But this might be the most dangerous thing he’s ever done,” said Mission: Impossible director Christopher McQuarrie. “The Church does not treat deserters kindly. I mean, they’ve already labeled him a suppressive and are uninviting him from L. Ron’s birthday party. He’s even losing some of his Sea Org slaves!”

Church of Scientology spokeswoman Karin Pouw was clear on their stance, confirming that Cruise would no longer be granted the ability to project his spirit through space.

“Tom has done a great disservice to his fellow Operating Thetan level VIIIs by turning his back on the teachings of L. Ron Hubbard,” Pouw said in a public statement. “So, from now on, no matter how many skyscrapers he scales or airplanes he dangles from, his spirit will be forever anchored to his meat body. Also, we’re going to release every single one of his personal secrets, and we’re sending teams to harass him everywhere he goes, for the rest of his life.”

Though previous productions had Cruise train months for specific action set pieces, the actor claimed this feat has been the most difficult of his career.

“I had to take a long hard look in the mirror and ask myself: ‘Tom, what is stronger: your faith in the immortal extraterrestrial Xenu and his Galactic Confederacy, or your commitment to providing every man, woman, and child a jaw dropping theater experience?” Cruise said in a teaser for the film. “And what did I decide? Well, I’ll see you at the movies.”

At press time, Cruise was spotted running in mesmerizing fashion through the streets of Los Angeles, away from a mob of angry Church members.