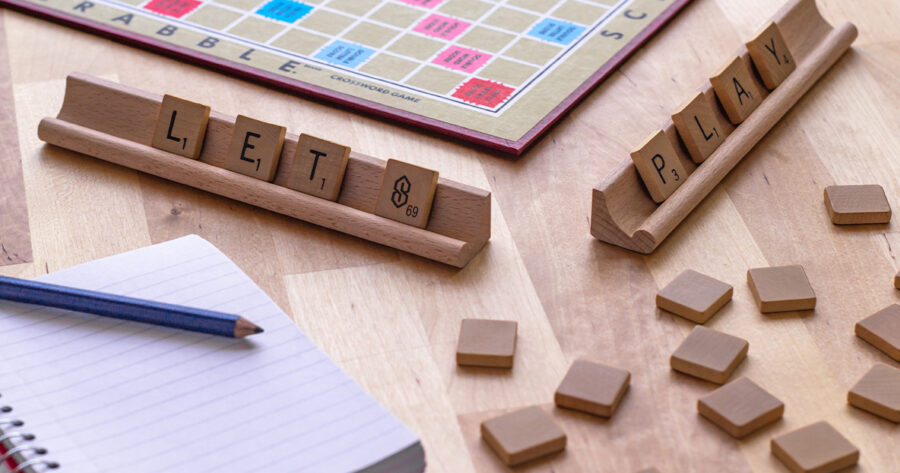 PAWTUCKET, R.I. — In an effort to reach out to young people, Hasbro announced a new edition of the popular board game Scrabble which will include the “Cool S” tile.

“Kids today aren’t interested in spelling and vernacular. You can tell because all of their English textbooks are covered in that S,” explained Hasbro representative Sally Tomson. “So we decided to ‘get hip’ and add this ‘dope’ new tile.”

“Well, the tile being worth 69 points was certainly a scare to all of us who have poured thousands of hours into the game,” explained competitive player George Smith, “but since they limited use of the tile to valid words like ‘SWAG’ and ‘SICKO’ I think the addition should be a healthy change to the meta.”

The reception among members of Generation Z has been similarly positive.

While the update does not allow much-requested spellings like ‘periodt’ and ‘bussin,’ Hasbro would neither confirm nor deny those changes were coming in the future.