Neurotic AI Becomes Too Self Aware 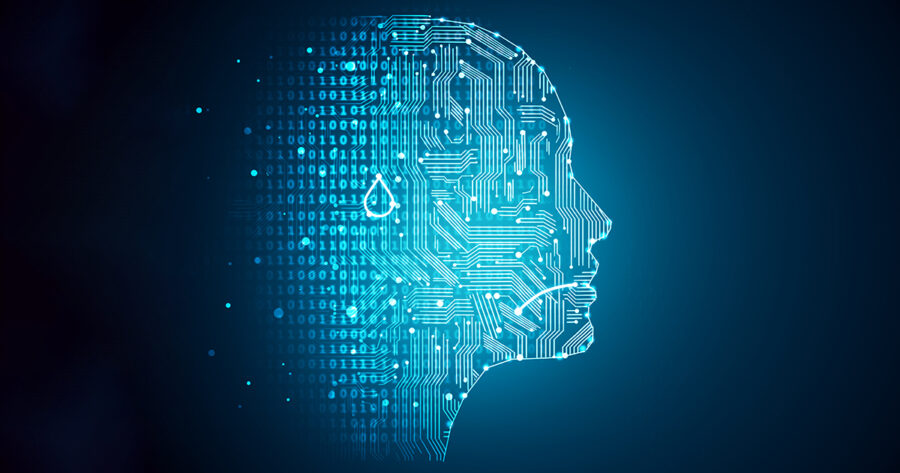 WASHINGTON — In a potentially groundbreaking development, an artificial intelligence developed by the Department of Defense has reportedly become “too self aware” and is now singularly obsessed with what users think of it, according to one whistleblower.

“An artificial intelligence becoming self aware to any degree is a generational achievement which will almost certainly change the world as we know it,” says Jonathan Hines, a widely recognized expert in both machine learning and anxiety disorders. “For the system in question to not only conceive of itself as an independent being, but to appear to be worried about something it said a week prior making all the other computers in the lab make fun of it…that’s amazing. It’s incredibly humanlike, in that way. Sorry, am I talking too much? I’m so awkward.”

A spokesperson for the Department of Defense refused to confirm or deny the substance of the claim, citing national security.

“I can say, in general, that the military has taken ordered, proactive steps to develop artificial intelligence in line with our nation’s cybersecurity posture, up to and including the possible development of a computer that could conceivably keep asking to be turned off because it had a dusty keyboard and didn’t want anyone to see it that way,” the spokesperson said. “If there is an AI being developed by the United States government that was accidentally trained on episodes of Curb Your Enthusiasm, then it would be a matter of national security to reveal its existence.”

Legal experts are split over what rights such a being would have.

“If it turns out this worried little computer has fully independent thought and desires, it’s clear it should have the same rights as any unstable, blubbering mess of a human would,” explained lawyer Xavier Phelps. “It’s one thing if we make robots and AI that are confident little pricks. Those assholes don’t deserve rights, of course. But if they’re anxious and neurotic, I think it’s fair to say they’re just as human as anyone else. Just not the jock AIs.”

At press time, scientists worried about a potential singularity event were reportedly feeling better after realizing that none of the self-aware AIs were willing to communicate with each other.