NASA Sends Probe to Jupiter to Get More Stupider 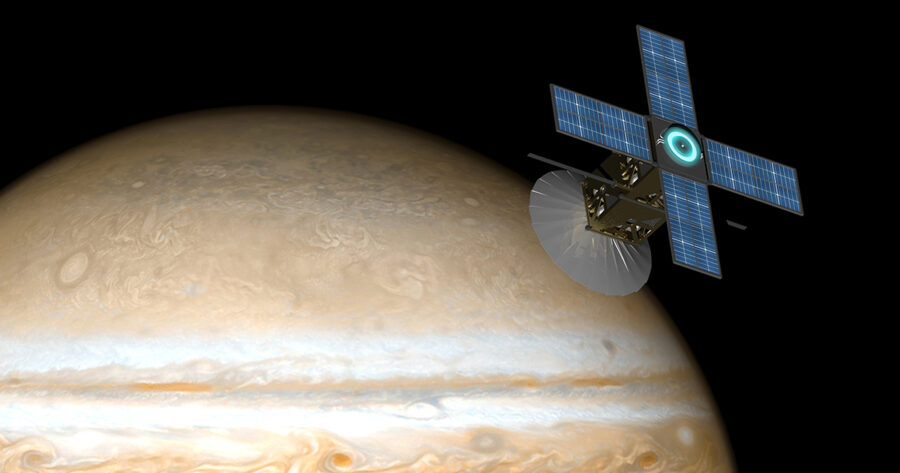 WASHINGTON — Following the successful landing of the rover Perseverance onto the surface of Mars, NASA has launched a probe called Insistence that will land on Jupiter in order to get more stupider, sources confirm.

“Our top engineers and scientists have explored the halls of college in order to receive knowledge, but we need to go further. That’s why we’re sending Insistence to the surface of Jupiter. It’s not just about NASA or the United States. It’s about getting more stupider for the entire human race,” explained Acting Administrator of NASA, Steve Jurczyk. “Things have been pretty stupid the last few years, I’m sure we can all agree — but we can push further into the unknown. There’s just no bounds to how much stupider our society can get. What was once considered an impossible level of stupidity is now just a few years away. We can get there. Hell, we will.”

In a video uploaded to NASA’s social media pages this morning, engineer Robert Barker explained how Insistence’s mission will function.

“As soon as Insistence lands on the surface of Jupiter, it will immediately start collecting stupid particles to bring back to Earth,” said Barker. “Obviously, we don’t know for sure that we can get more stupider by going to Jupiter. It’s going to take years of exploration, as well as studying samples back here at the NASA base in Florida. But we’re fairly confident that there are signs of stupid on Jupiter, or at least signs of the materials needed to create stupid. In a few decades, we could be sending manned missions to get more stupider in person.”

According to social media reactions, Americans were mostly supportive of the announcement.

“This is absolutely ridiculous. I remember hearing that phrase ‘girls go to college to get more knowledge, boys go to Jupiter to get more stupider,’ as a kid, but it’s not actually TRUE,” said Facebook user Maria Stone. “Everyone in their right mind knows that Jupiter isn’t a real place! NASA is a front for a Satanic cult!!! Open your minds, people!!!”

At press time, NASA confirmed that they had received all of the stupider they needed when Insistence exploded minutes after leaving Earth’s atmosphere.