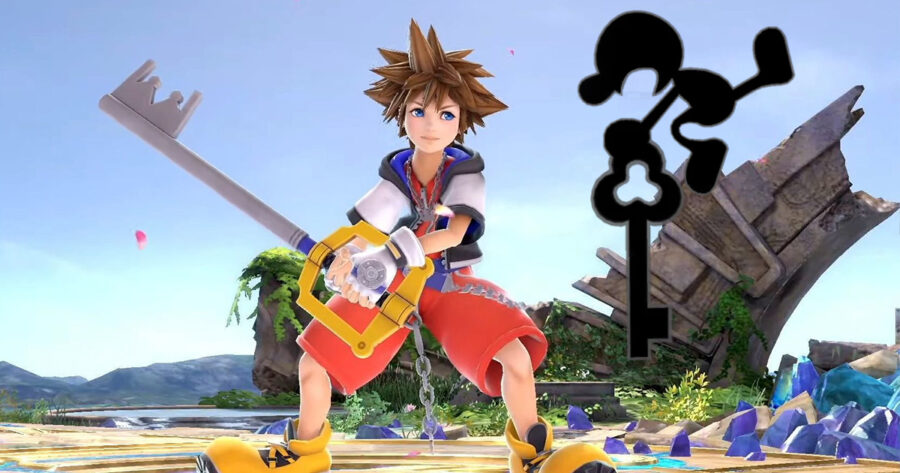 FLAT ZONE — While the rest of his fellow Smash Bros. competitors eagerly welcomed the arrival of the final Smash Pass fighter, Sora of Kingdom Hearts, elder Nintendo mascot Mr. Game & Watch was reportedly sulking around his neighborhood angry that no one was acknowledging that he is also a keyblade master, sources confirmed this morning.

“I don’t complain that they never thank me for my years of service as firefighter, lion tamer, juggler, chef, deep sea diver, or federal judge,” said Mr. Game & Watch to himself while pacing on the sidewalk, seemingly hours deep into a manic episode. “But then my homeworld was invaded by Ansem, the Seeker of Darkness, and my heart awakened to the power of the keyblade. Sure, mine is dull and two-dimensional, just like me, and maybe I can’t fly around the air like that prettyboy Sora, but I also traveled through space on a gummi ship while fighting in the Keyblade Wars years before that dumb kid did, and I just feel a bit disrespected right now.”

Other fighters say they didn’t mean to disrespect Mr. Game & Watch for his years of service, but say it’s hard to keep track of the origins of all of his accessories.

“Listen, I don’t really know this guy personally. He’s just a coworker who carries around a fishbowl and a big bucket of oil everywhere he goes, so forgive me for not remembering every single detail about his personal life,” said fellow Smash Bros. competitor and arwing pilot Falco Lombardi. “And if that giant key is so special to him then I don’t know why he keeps smacking me in the head with it whenever we engage in deadly combat.”

At press time, Mr. Game and Watch had apparently patched things up with Sora after learning that they are both friends with Steamboat Willie.