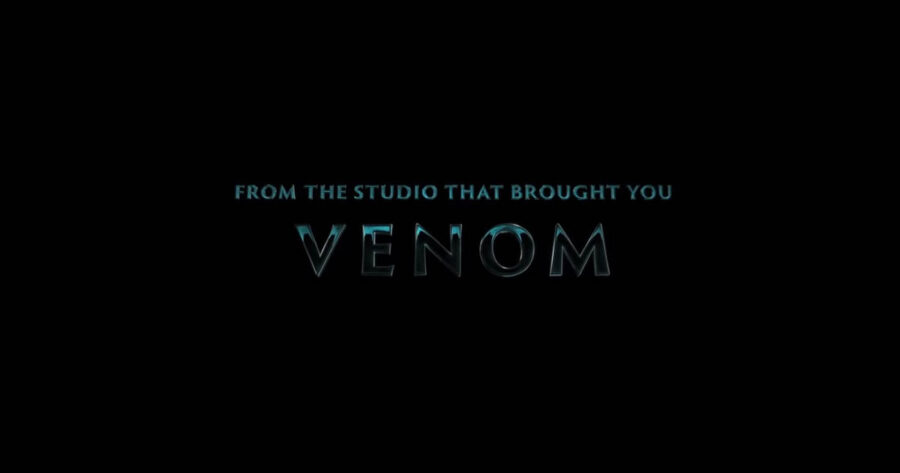 NEW YORK — Film studio Sony released a trailer for their next upcoming film coming this summer, proudly toting to be brought to you from the studio that brought you ‘Venom.’

“It’s really kind of rubbing in nothing,” said filmgoer Andrew Saverin. “I mean, right off the bat bragging about being from a specific studio is kind of like brandishing an empty gun, but Venom? They’re THAT proud of Venom? Liking Venom is fine, but this movie is going all-in on the fact that it was greenlit by the same office board room that approved Venom. By bragging that your movie is from the studio of a lukewarm movie, you’re essentially stopping your trailer to tell the audience that you don’t really have any brags at all. Didn’t they kinda make the Spider-Man movies? They should put that instead. ‘From the studio that kind of made the Spider-Man movies (at least the trailers).’”

“Look, Sony is pretty good, okay? You should feel lucky Sony made you another movie,” Vinciquerra said. “People liked Venom! Go ahead, look up the box office for Venom and nothing else about it, please. What if we throw something on the poster that says ‘from the guys who brought you Zombieland?’ See? We’re just saying ‘the guys,’ we’re being fun and casual to show you this movie is chill and enjoyable. It’s not from a studio, or a corporation, just some guys! Fine. I’ll sweeten the deal. I’ll let you in on a little secret: we also did Venom 2.”

At press time, sources also reported that the end of the trailer boasted that it stars MTV Best Kiss winner Chris Hemsworth.