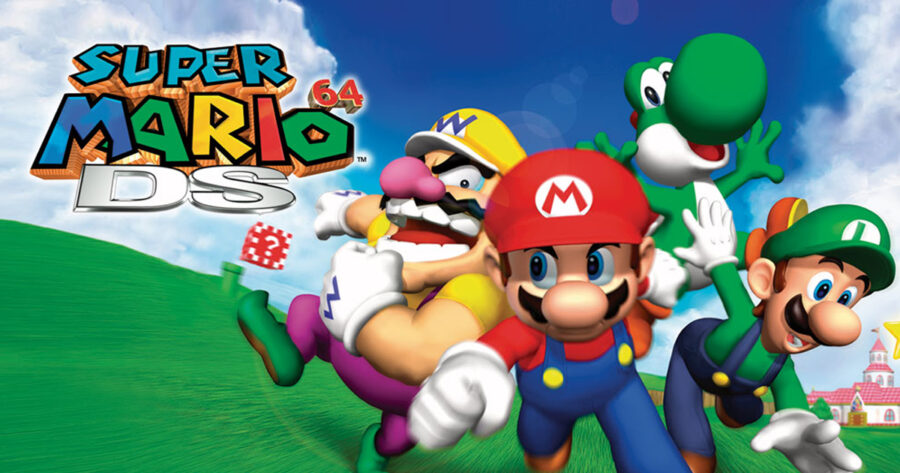 NEW YORK — Following a string of leaks of early builds and scrapped ideas for beloved Nintendo games, the emulation and modding community has been bursting with enthusiasm and excitement ever since a team of totally moronic dataminers discovered wireframes, textures and sound effects for Luigi within the source code of Super Mario 64 DS earlier this week.

“This is a huge, unprecedented breakthrough for the SM64 community,” said Sugoi74, one of the idiots behind the discovery, in a megathread on a popular emulation forum. “We’ve been searching for evidence of Luigi being playable in Super Mario 64 basically since 1996. Turns out that he’s been right here in the source code of the game’s DS port this entire time, fully voiced and everything. I almost can’t believe it.”

Subsequent posts on the megathread explained that not only did the game’s source code contain all of the data necessary to render Luigi in the game, but the dataminers were even able to discover a method for unlocking him as a playable character without using any mods or exploits.

“It turns out that the developers included a secret portrait of Luigi within the ‘Big Boo’s Haunt’ level of the game, which we believe was for development testing purposes but left in by mistake,” explained Sugoi74. “However, if you jump through the portrait, there’s a mission where you have to navigate a maze and defeat Big Boo which then unlocks Luigi as a playable character. It’s really incredible that they left all of these scrapped ideas totally accessible within the retail version of the game, but I guess it just confirms that Luigi was intended as a playable character from the beginning. They even left him on the box art, which is a pretty big error if you ask me!”

At press time, the team behind the discovery raised further excitement on the forum after sharing evidence that both Wario and Yoshi were present in the game as playable characters as well.