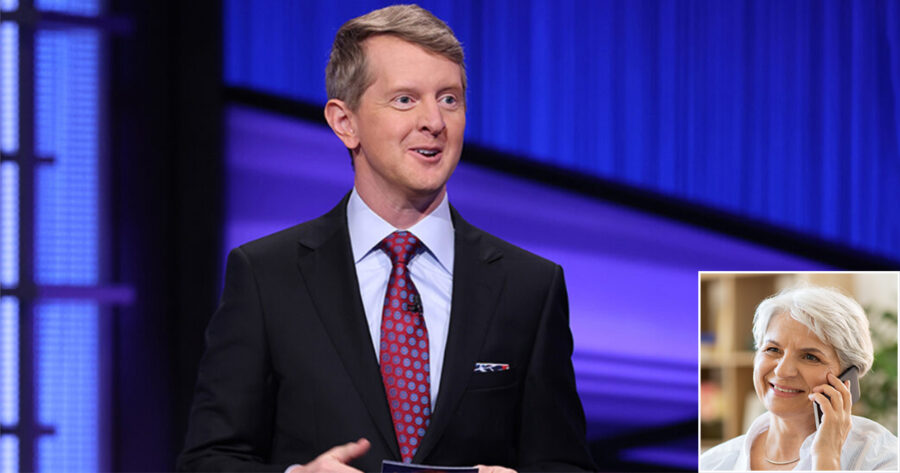 AKRON, Ohio —  Reports are indicating that your mother has called and left you a voicemail because she wanted you to know that the Japanese cartoon that you watch was an answer on yesterday’s episode of Jeopardy!

“They asked about that show you always watch on Jeopardy! last night,” said the message from your mother, seemingly referring to Dragon Ball Z, or possibly Death Note. “And nobody knew the answer either! I always have said you’d do good on one of these shows, and this just proves it. One guy rang in and guessed Family Guy. Even I knew that wasn’t it!”

The message is just the latest notification of hers that is vaguely related to your interests, following last weekend when she texted you from a book store, informing you that they had “all kinds of comics” there. As is often the case, today’s voicemail was followed up by a message from your father.

“Why haven’t you called your Mother back?” read the text that you received eight minutes after your mother’s call. “She told me she had something important to tell you and you’ve been ignoring her. Very disappointing.”

“Why are you like this?” read a follow-up message.

Once you were home from work, viewing the episode on DVR confirmed that the “Japanese cartoon” in question was actually Disney’s Big Hero 6.