Mom Explains to Son That Her New Boyfriend Is Officially Canon 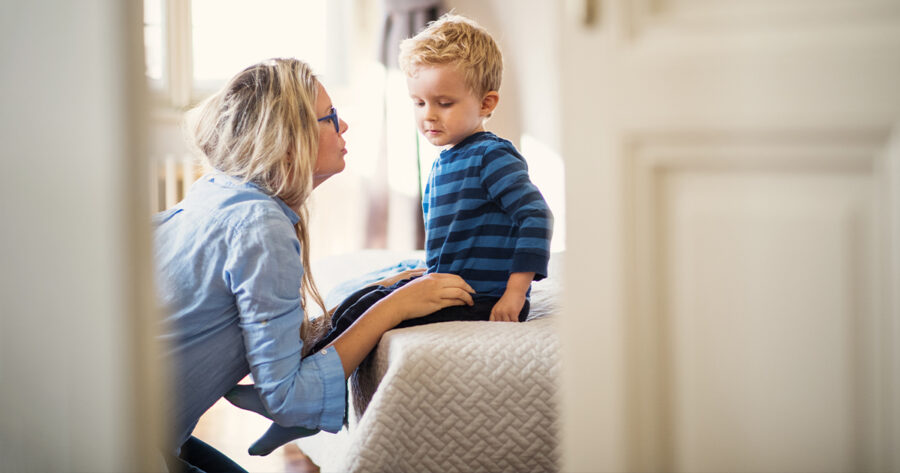 “Aidan asked me why Steve was moving in some of his things this week, and I explained that it’s because Steve is officially canon now,” Courtney said. “He’s going to be driving Aiden to school on Tuesdays and Thursdays, and watching him on Saturdays when I have to work. Steve’s addition to the canon of our household wasn’t an easy decision to make, but he’s good with Aiden, so I felt that upgrading his profile on the McBride family wiki was the right choice.”

Aiden appeared to take the news of Steve’s canonization in stride.

“After so many filler arcs and ‘boyfriend-of-the-week’ scenarios, I’m glad mom finally decided to settle down,” said Aiden, who has gotten invested in previous boyfriends only to be left hanging in the end. “Steve takes me to get ice cream after baseball games even if we win or lose, and doesn’t tell mom if I stay up late playing Minecraft on a school night. Really couldn’t have asked for a nicer guy to be canonized.”

According to those familiar with the situation, Steve was relieved to hear that he would be sharing the same licensed, authorized universe with the McBrides going forward.

“No one was really sure if I mattered to the plot or not for these past seven months, and sometimes I started to worry that all this character development would go to waste,” said Adams. “It’s comforting to know that I will be integral to the family’s storyline from now on.”

At press time, Courtney and Steve were already focused on creating the next addition to the team, an entirely new character to be named soon.