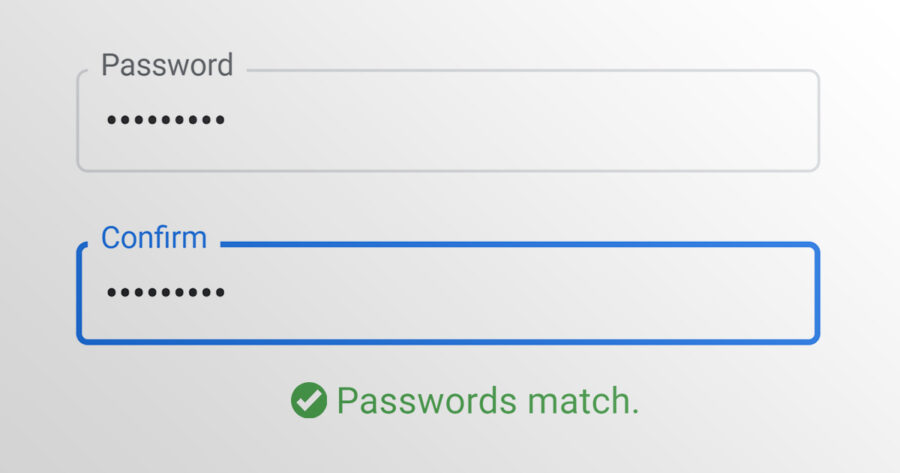 “I don’t understand why it’s saying the password is incorrect. I have two passwords that I use and Gmail confirmed that I typed it in right when I made the account. So unless I forgot a third password in my rotation, then something is majorly fucking wrong here. And I’m pretty sure there’s no third password because I didn’t even change mine when all my accounts got compromised,” Todd complained, not realizing that she had made the exact same typo twice in a row. “I just want to see my damn emails! Let me see my emails!!”

A representative from Google has confirmed that this is a very common mistake.

“Is the ‘confirm password’ check the greatest piece of technology ever created in human history? Yes, of course. It set our civilization thousands of years ahead of where it would be without it. But it’s also flawed, and we’re the first people to admit that,” said the representative from Gmail. “Unfortunately, if you type in the exact same misspelled password twice, we are sworn to our duty to confirm it with a big green check mark. Such is life, I suppose. And that’s something I’ve checked twice.”

At press time, Todd was forced to begrudgingly press the “forgot password” button, accepting a coward’s death for not being able to log into the account she made just a few days ago.