Learn some good practices to climb the ranks in Marvel Snap. 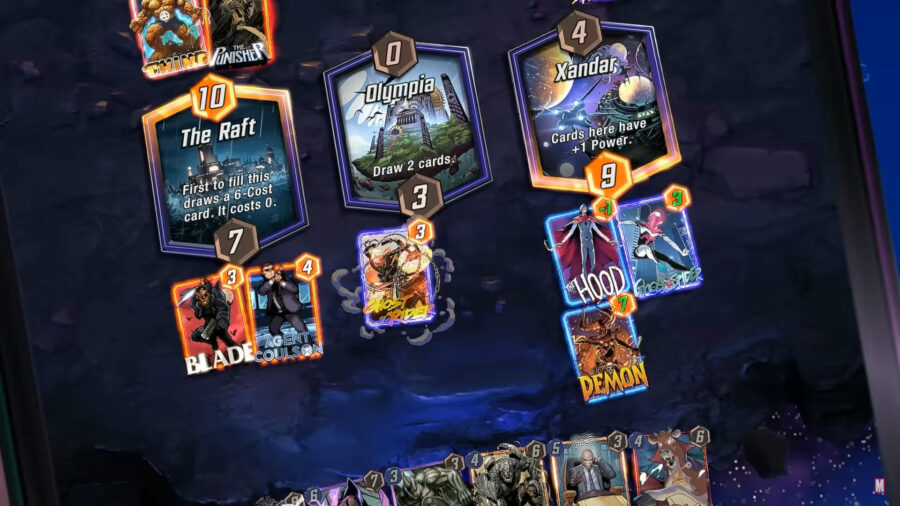 If you are looking for some beginner’s tips to improve and climb ranks in Marvel Snap, we’ve got you covered. In this new card game based on Marvel’s Multiverse, players face each other in fast-paced battles which can become quite challenging considering the game’s specific mechanics. There are, on the other hand, if you’re not familiar with card games, some good habits you can learn that will help you to easily win matches. Here are 5 tips for newcomers in Marvel Snap to improve your game. 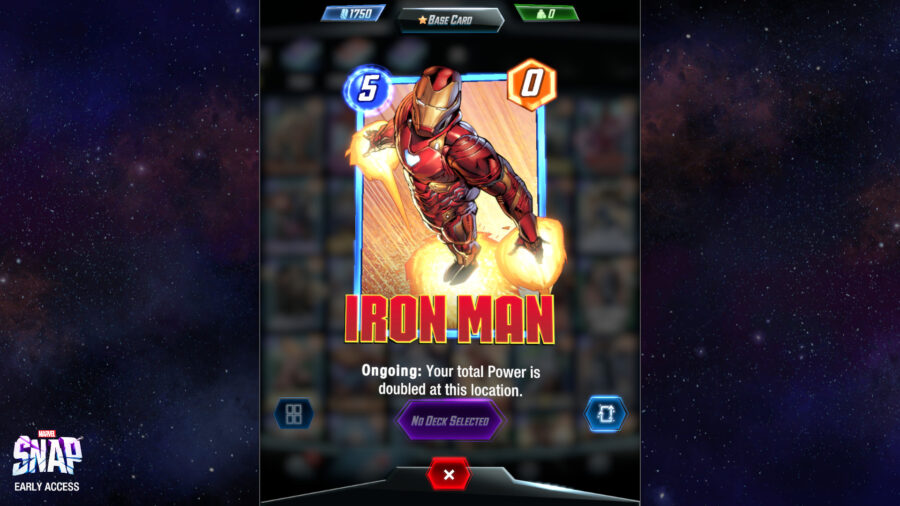 While Marvel Snap is pretty easy for new players to grasp its rules and mechanics, any card game has different cards, each with specific characteristics. Besides learning how much energy a card costs or how many power points it has, it’s important to understand if it has a special ability and how it works. Whether it’s an Ongoing or an On Reveal ability, paying attention to this is important to avoid using a card at the wrong moment.

Once you’ve learned well what your cards do, go for matches to practice your combos. Considering some of Marvel Snap’s fundamental mechanics such as revealing order and Locations, practicing which card you should put on the field first or how specific locations affect your combos is an important initial step in your path to winning matches.

When Should I Snap in Marvel Snap? 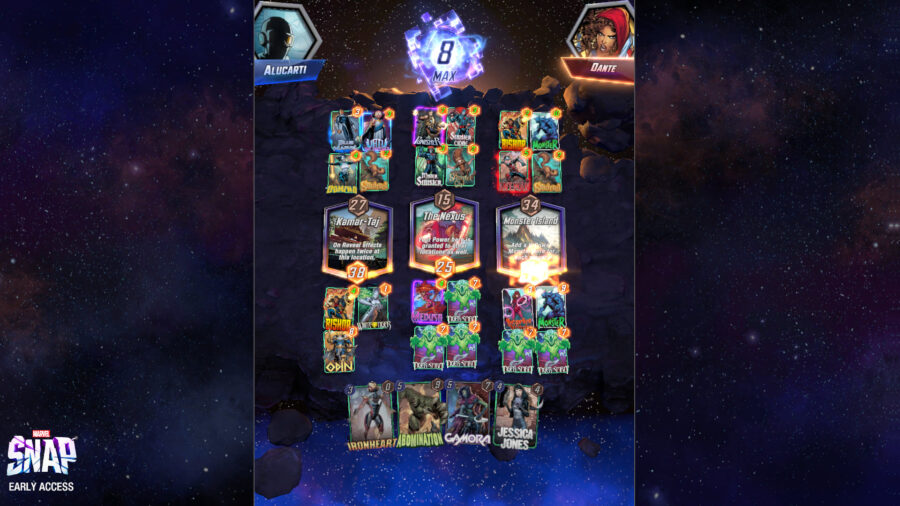 You probably saw this one coming since the game is called Marvel Snap. And timing a good snap is something you need to think about. Whenever a player snaps, pressing the floating cube at the top of the screen, the number of rank points at stake is increased. While without snapping you can earn two rank points, if both players snap, this number can go up to eight rank points.

Snap can be helpful if used in a good moment. Study your hand as well as the cards on your hand. Check what are the chances of your opponent using an extremely powerful card. If you consider the odds are positive, don’t fret and snap! Even if the other player retreats, you earn one rank point. So, know when to snap to climb the ranks faster!

Marvel Snap Beginner Tips: Use Locations in your Favor 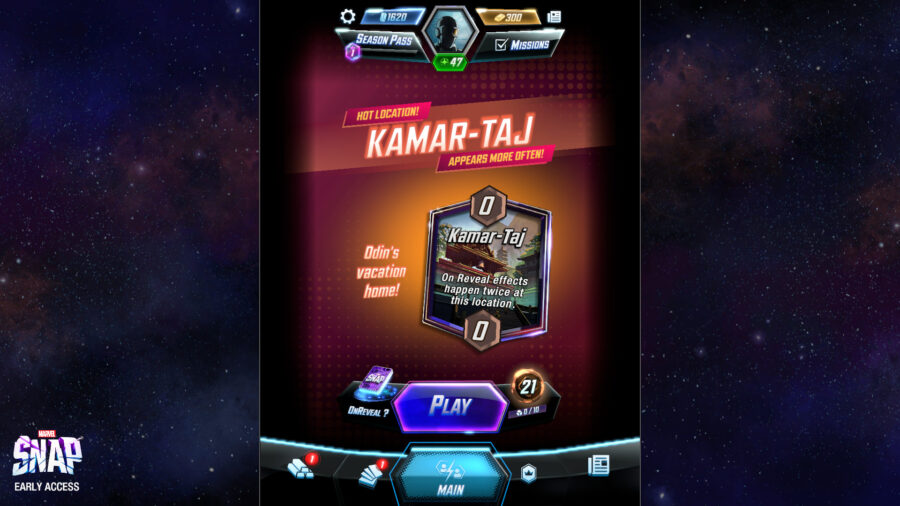 A specific feature of every match in Marvel Snap is the locations. The field is divided into three and each is affected by a different location. They can go from a regular scenario with no effects to, for example, Kamar-Taj which activates On Reveal effects twice.

Since you can’t control what are the locations that are going to appear in your match, it’s almost impossible to prepare yourself for all of them. However, read carefully what each of them does and try to take the most out of them. For instance, with the Gamma Lab as one of the locations in your game, place as many cards as you can in it so all of them will become Hulk cards after the third turn.

A different strategy you can employ is to force, for example, your opponent to respond to one of your cards in a specific location. The Danger Room location has a 25% chance of destroying the card you put in this location. If you force the other player to compete for this specific location, you’re going to put them in a dangerous position where they must risking losing a card. 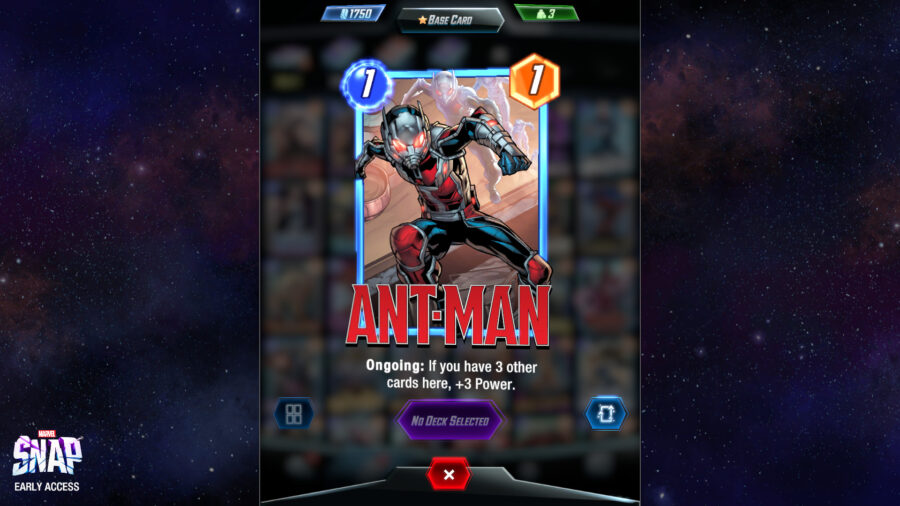 In Marvel Snap, every card has a number for Power which is extremely important considering that you need to have a higher Power number in a location to win it. Because of that, a new player might see some of the initial cards, such as Hulk and Abomination, as their best cards. Both of them have the highest Power number among the first cards you get in the game. However, this is a far cry from the truth.

While Hulk has 12 of Power, this card will also cost you 6 points of Energy to be played. In other words, you can only play it at the last turn in most cases. To depend solely on only one card is too risky. You may be able to use Hulk in your previous turn and win that location, but what about the other two?

Besides that, Hulk has no On Reveal or Ongoing skill. On the other hand, lower-Power cards, such as the Ant-man, Quicksilver, and Hawkeye allow you to begin putting pressure right at the beginning of the game, making them quite powerful if used correctly.

Be Aware of Your Opponent’s Hand In Marvel Snap 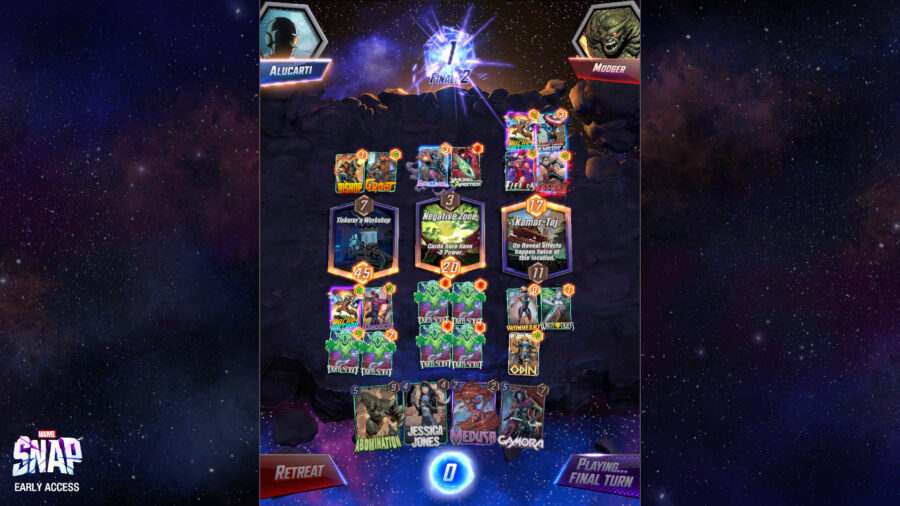 Part of the process of learning all the previous steps is to pay a lot of attention to your own hand. You are going to focus so much energy on knowing your cards, reading Locations, and thinking about the revealing order that you eventually forget that you are playing against another person who also has cards in their hands.

While playing Marvel Snap – or any other card game –, it’s essential to study your opponent’s fields, see what cards they have used so far, and what might be their strategy. After knowing most of the available cards that players on your level have. you shouldn’t lose sight of what your opponent can do. Otherwise, you can forget that they, just like you, may have a Spectrum or an Odin card for example, which can completely change the game and make you lose the match.

Now, take these beginner’s tips for Marvel Snap and go make your way through the game’s ranks!