“Magic: The Gathering Is Like Crack” Says Man Who Has Never Been Addicted to Crack 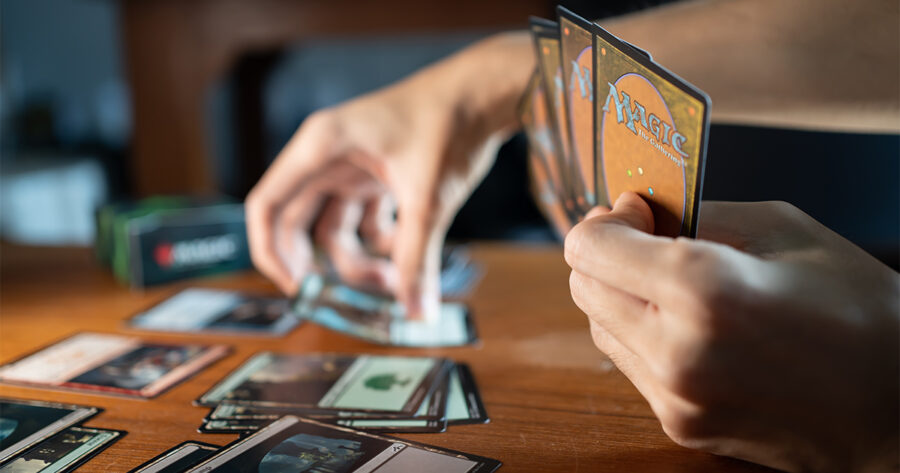 LOS ANGELES — Local Magic: The Gathering player Doug Mullins has compared his enjoyment of buying and opening packs of cards to that of the high of crack-cocaine, despite the fact that he has never once been addicted to the hard drug.

“There’s a gambling element involved in opening packs that just gives me such a dopamine rush,” said Mullins, who tried weed once in college but wasn’t a fan. “That’s why lots of people like to call it cardboard crack. It’s basically the exact same thing as that. Sometimes I see someone who’s clearly addicted to crack, and I think, damn. I know exactly how that feels.”

When pressed on this point, Mullins, who is nervous to take over the counter painkillers, doubled down.

“I mean it can totally be an addiction just like any other. I once spent $300 on Throne Of Eldraine Boosters trying to pull an Oko, Thief of Crowns,” Mullins explained. “Worst part was, I didn’t even get it.  If that’s not an addiction, then what is? I mean with crack, at least you usually get the thing you were trying to get. So that might not even be as bad as not getting Oko!”

However, many who have tried both Magic: The Gathering and crack, said that the similarities were only surface level.

As of press time, Mullins, who thinks beer tastes “kind of gross,” was debating spending $20 on a Domina United Collector Booster, money that anyone who smoked crack, would have quickly exchanged for more crack.