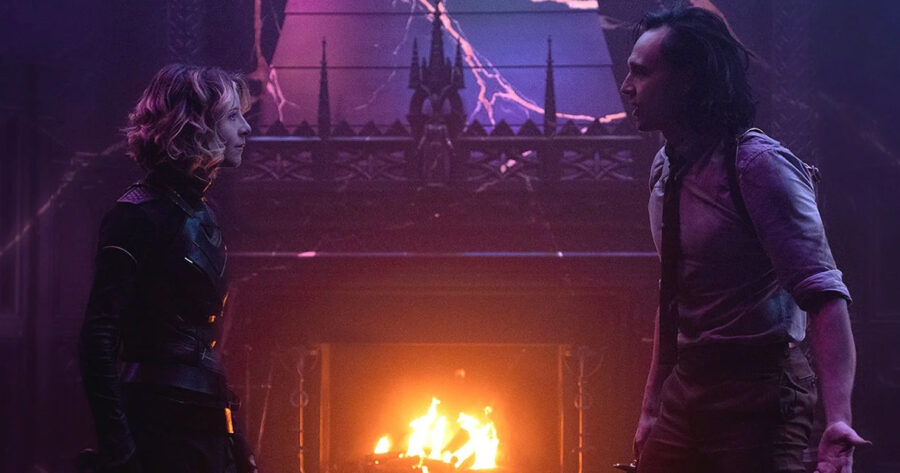 The Loki TV show’s finale released Wednesday on Disney+ confirms a longtime fan theory that had been speculated for sometime: viewers will need to watch all of the Disney+ shows if they want to have a clue of what’s going on in the movies.

“It’s been a difficult secret to keep under wraps, but we’re so excited to finally be able to talk about it,” said Kevin Feige, President of Marvel Studios. “Many fans have theorized this might be the case and will be happy to now know for sure the new shows we announced last year are indeed mandatory if you want to keep up with the next arc of our MCU story. We’re happily expecting tens of thousands of new subscribers when Jonathan Majors shows up in the next movie as casual fans look to go back and figure out who that guy is.”

As Feige alluded to, fans following each episode for Loki and the previous Disney+ shows have indeed been speculated on this reveal for a while now.

“They had been teasing it all season,” said Derek Edwards in his YouTube video Loki Episode 6 REACTION! Final Scene & He Who Remains EXPLAINED! “They had so much build up with all the talk about controlling timelines, the inclusion of Kang’s lover Renslayer as a crucial character, and even the QENG Avenger Tower in the background of episode 5. But now Disney finally revealed in the finale that they are ballsy enough to introduce the franchise’s next overarching villain in what could have been a throwaway TV show.”

“It’s wonderful finally seeing audience reactions to my big introduction,” said Jonathan Majors on Twitter. “I’m excited to be a big reason why nerds everywhere will now not only force their uninterested partners into binging all the movies, but all the Disney+ shows too.”

Feige has confirmed Season 2 won’t be a television show at all, but instead will simply mail a pass to fans that allows them to enter the movie theater to see films in Phase 5 of the MCU.