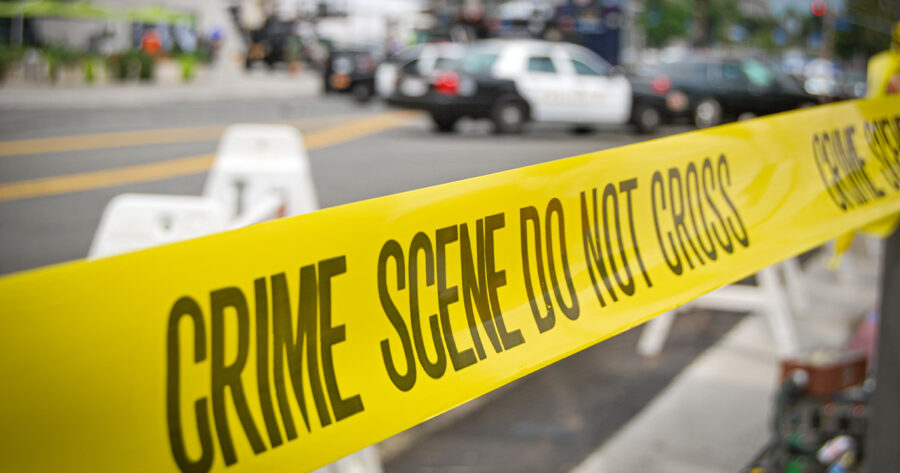 EL PASO, Texas — A local pair of pants were soiled today in a police-related incident, according to the El Paso Police Department.

“We are incredibly saddened to hear about what happened to Officer Davis’ pants, which were tragically soiled in an Officer-Davis’-butthole-related pooping incident earlier today. Our thoughts and prayers go out to their washers,” said Police Chief Peter Britton. “Our understanding is that a frightening Hispanic teen was seen by Officer Davis in the late afternoon, at which point the teen pulled out his cell-phone, which looked very much like a small knife, which caused the bowel incident to occur at that time, laying waste to Officer Davis’ pants. It is a very dark day for our police department, and I guess the family of the teen, who also died in the subsequent shoot-out.”

Local journalists and activists have pressed the police EPPD to release footage of the incident, but it has so far refused.

“We unfortunately cannot release footage of the incident because we are worried that it would only serve to help criminals craft dastardly plans to more easily fill the innocent pants of our officers with bowel movements. These ruthless animals will stop at nothing to smear poop all over our underwear. It sickens me,” Britton explained. “Thank god for the brave men and women who keep our streets safe despite the constant horror from the gangs of teens terrorizing our community with various weapon-shaped devices. There’s a reason we give IQ tests to those who want to join the force and it’s because we know if we hire anyone too smart, there’s no way they won’t quit the second they realize how scary a job this is.”

At press time, the state government approved a 500% increase in police budget so that EPPD officers can afford military-grade super absorbent diapers while on duty.