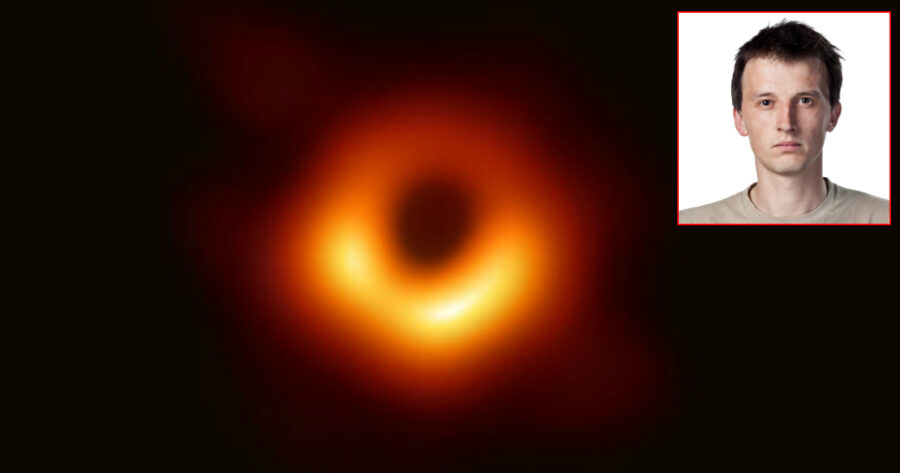 ORLANDO, Fla. — Self-described “hole fan” Chris Richardson is reportedly dismayed that the newly discovered “large space hole” by scientists had to be black.

“Listen, I love holes. Hell, I’ve got two major ones right here on my own body and a third one tattooed onto my leg. And I get that diversity is important and all that, but does it have to feel so forced? Can’t we just call it a ‘White Hole’ or an ‘American Hole’ for once?” Richardson asked in a 600-word post to his Facebook page. “I just don’t get why every single thing has to be political now.”

According to the team of scientists who discovered and photographed the black hole, and promptly forwarded us a Wikipedia page, a black hole is named as such due to the fact that its gravitational pull does not allow for light to escape. This information, however, has not deterred criticisms from Richardson.

“If the defining feature is an absence of light, isn’t it pretty racist to just call it black? If I was black, I would be so offended that people are calling them that. It’s like ‘Oh, you’re calling them black because the hole sucks all matter and doesn’t produce anything of value?’ Honestly, it’s pretty fucked up we even let it get this far,” Richardson explained. “That being said, it is also racist that it’s not a white hole, either.”

At press time, Richardson and the team of scientists found some common ground, agreeing that the black hole is definitely male.