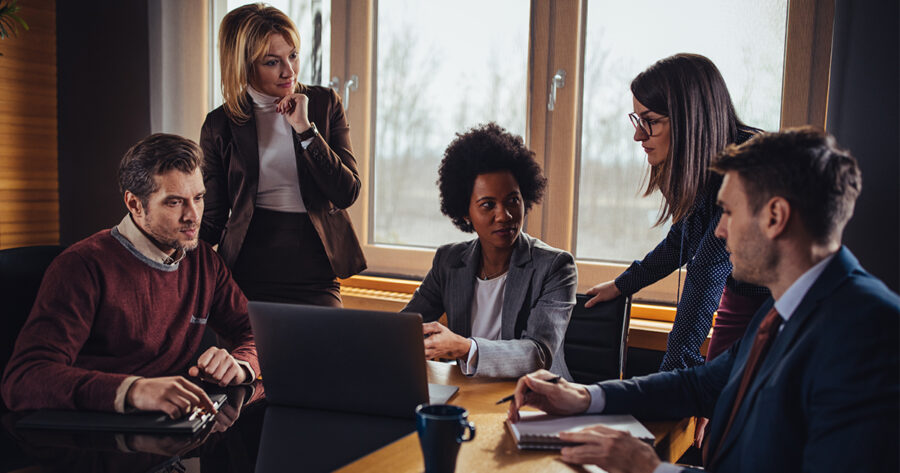 “The creators of Dragon Ball Z are payrolling our team, so we’re flush with resources, but I have no idea how we’re going to pull this off of YouTube. Maybe if Mr. Byrne had written ‘copyright intended’ in the description, we could nail him for his clear copyright infringement. But no,” said lead prosecutor Christine Doyle. “He even went so far as to say ‘I don’t own this video,’ which really fucked us up. Because we own the video. Now we can’t even argue that in court!”

According to sources close to the situation, the team has tried to trick Byrne into admitting that the video is not his, but to no avail.

“I commented on the video ‘do you own this?’ but the guy is too smart. He quickly responded ‘no.’ If he had said ‘yes’ there, he would have owed us millions of dollars. But we’re pretty much fucked now,” said lawyer Frank Rahman. “We’re investigating if we can nab him on a side complaint, such as the fact that his video clearly only goes to 720p definition, but it’s going to be tricky, since Mr. Byrne recently included ‘all rights reserved to video creator Dragon Ball’ in the description.”

Byrne, however, has remained positive that his video will remain online.

“I will delete my video. No copyright intended. It’s right there! If I had said ‘no copyright infringement,’ of course that’d be wrong. But I said ‘intended.’ No one will ever prove what I intended,” Byrne said. “Like Goku turning super saiyan four, my power level is far too high to be defeated. That’s from the video, which you can watch now on my channel until the end of time.”

At press time, a jury convicted Byrne of copyright infringement, but were forced to let him get away with paying no damages after he stood up and said “no damages intended.”