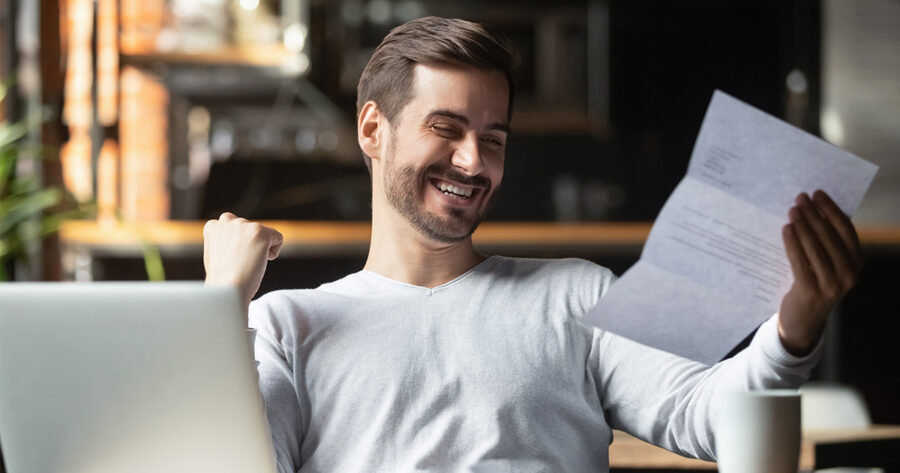 PORTLAND, Maine — Local man Ralph Pettersen was recently immersed in an exciting and ingenious alternate reality game which began when a cryptic call-to-action letter informed him that he had been “summoned for jury duty” at the local “courthouse,” sources confirmed.

“I’ve played a few ARGs like I Love Bees or the Lost Experience, but nothing as well thought out as this,” said Pettersen, while filling out a juror qualification form presumably needed to collect his personal information and send him updates on whatever TV show or MMO the ARG might be advertising. “Apparently I’m going to be added to a ‘jury’ and participate in a ‘trial,’ whatever that means. It seems like there’s a lot of crazy lore that they’re setting up, can’t wait to see how this all unfolds.”

Pettersen says that he also took a selfie holding up his completed form and uploaded it to Twitter with the hashtag #JuryDutySummons, hoping that this action would unlock some secret video for him to watch like similar ARGs had in the past. “All I saw being posted on that hashtag were people complaining that they had also been summoned. That I didn’t understand at all. Why be mad? ARGs are awesome!”

At press time, Pettersen had been immediately dismissed during jury selection after repeatedly shouting code words at the judge and attorneys hoping to progress to the next level of the ARG.