‘It Was an Honor to Play Geraldo Rivera Or Whatever,’ Says Henry Cavill While Squeezing Back Into Superman Costume 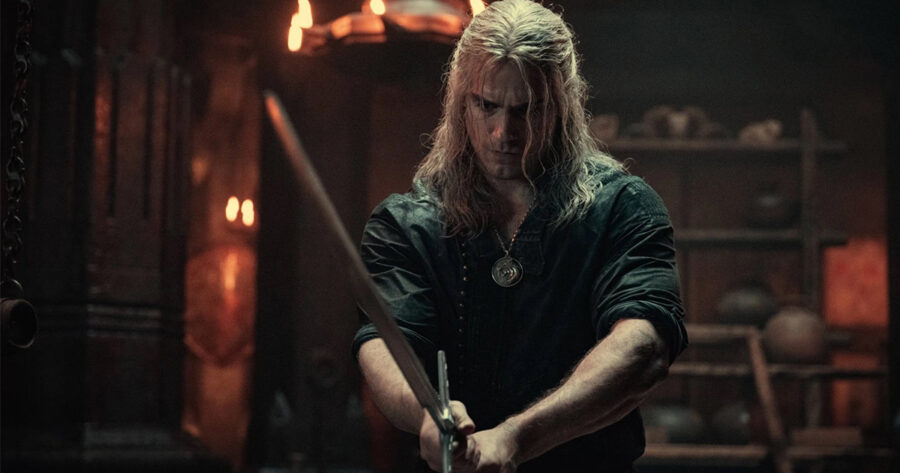 BURBANK, Calif. –– Already hastily squeezing back into his original Superman costume from a hair and make-up trailer at Warner Bros. Studios, the original star of Netflix’s The Witcher series, Henry Cavill, wished his replacement Liam Hemsworth luck with the role and expressed gratitude for the opportunity to “play Geraldo Rivera or whatever.”

“Geraldo Rivera is an, uh, incredibly complex and interesting character, and it was the opportunity of a lifetime to play him, yadda yadda yadda,” said Cavill, arching his back to get fully snug within his familiar Superman latex on his way to an early screen test for an upcoming cameo in a still-under-wraps DC Extended Universe film. “My only regret is that I won’t get to be around to find out what happens when he finally meets the titular Watcher and finally tosses a coin to him — or her — but I’ll be watching along with the rest of you through my Hulu subscription to see how things shake out. Good luck Liam as you carry the torch. No pun intended, but of course we all can’t get enough of Geraldo and his iconic torch weapon!’

Fans of the Netflix series were appreciative yet confused by Cavill’s meandering, generally inaccurate remarks.

“Does he even know what show he was a part of?” said Melinda Etheridge, a member of the series’ subreddit. “I know this guy likes to double-book himself and it must be hard switching context from role to role, but he obviously thinks the character’s name is Geraldo Rivera. Like, that’s a completely different real life person. Even if he skimmed the scripts and forgot Geralt of Rivia’s name, how could you forget a giant mustache like Geraldo’s? With all the trouble he’s had surrounding mustaches he’s grown for acting roles before, you’d think he’d know for sure if he actually portrayed that guy.”

At press time, an even more disengaged Cavill doubled down and assured fans that he absolutely had watched every single episode of Geraldo at Large.