Is This Felix Kjellberg’s Gaming YouTube Channel? An Investigation 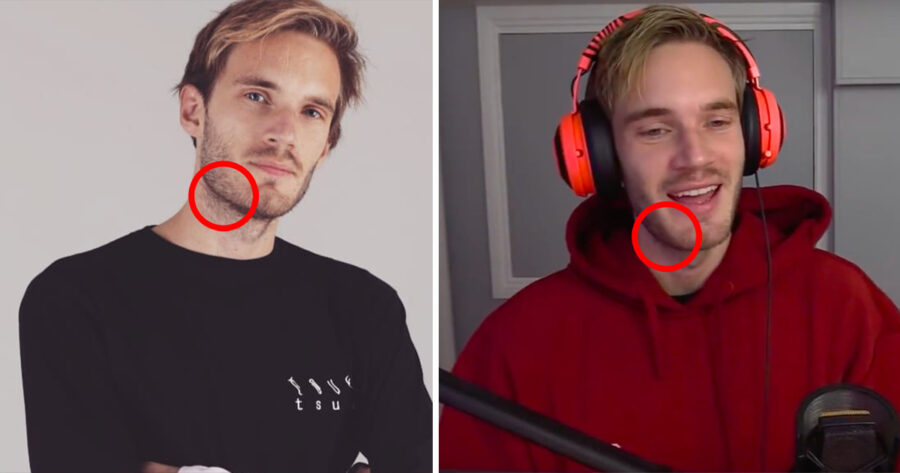 Felix Kjellberg is one of the hottest influencers on the internet and the star of the biggest controversies in recent memory. He’s also the host of PewDiePie, a YouTube channel with 110 million subscribers that focuses on making humorous reaction videos and video game streams, fans and independent investigators believe.

An open-source investigation has found that, before he was a star, Kjellberg was just another dweeb on YouTube, showing off his no-scope headshot compilations to a massive, worldwide audience. Kjellberg’s public relations team did not immediately respond to a request for comment.

4,400 gaming-related videos have appeared on the PewDiePie channel since 2010, when Kjellberg would have been 21. Every video follows the same pattern: A young person shouts obscenities and the occasional slur in front of the camera while playing a video game. You can’t see their hands on the controller, but you can clearly see their face and voice. It sounds and looks exactly like Felix Kjellberg, when compared to images of him taken at the time.

“What the fuck is that?! I think he wants a hug,” the YouTuber said in his first video, Minecraft Multiplayer Fun, in a clip where his player appears to be gawking at a Minecraft zombie stuck inside a door. “Oooh, yeahhhhhh, he likes it!” PewDiePie then runs around the zombie, breaking several blocks while continuing to laugh at the situation. The other 4,399 videos are more of the same.

As PewDieVerse and other fan pages have noted, PewDiePie sounds a lot like a young Kjellberg. We asked several companies and researchers that do “basic fact checking”, a field of study that attempts to match different points of data to a single verifiable fact, on known clips of Kjellberg from this time and on clips from the PewDiePie YouTube channel. Unfortunately, none of them responded.

It’s worth mentioning that basic fact-checking is a somewhat controversial field of study; some academics believe it is not terribly accurate depending on the techniques used. With that in mind, Hard Drive decided to go with widely used speculation techniques that just kinda go with whatever feels right in your gut to arrive at a pretty strong hunch that Kjellberg is indeed PewDiePie.

The first evidence we found that PewDiePie is Kjellberg was a video posted to the PewDiePie YouTube page featuring a face cam feed of Kjellberg posted on March 26, 2011. The video shows a young Kjellberg playing the game Crysis 2. For our interests, what matters here is the video showing the face of the YouTuber PewDiePie. 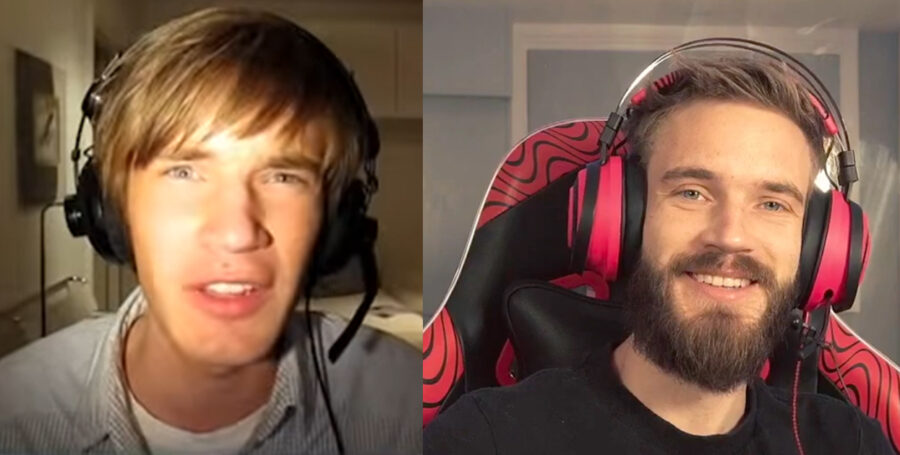 None of this is definitive proof that Kjellberg is PewDiePie, but it’s compelling. The identical voice, the identical face, and thousands of hours of recorded footage all come together to paint a picture of a youth spent secretly gaming the days away on YouTube.

UPDATE: After this article was published, we googled “Felix Kjellberg PewDiePie” and realized we had wasted a whole afternoon.