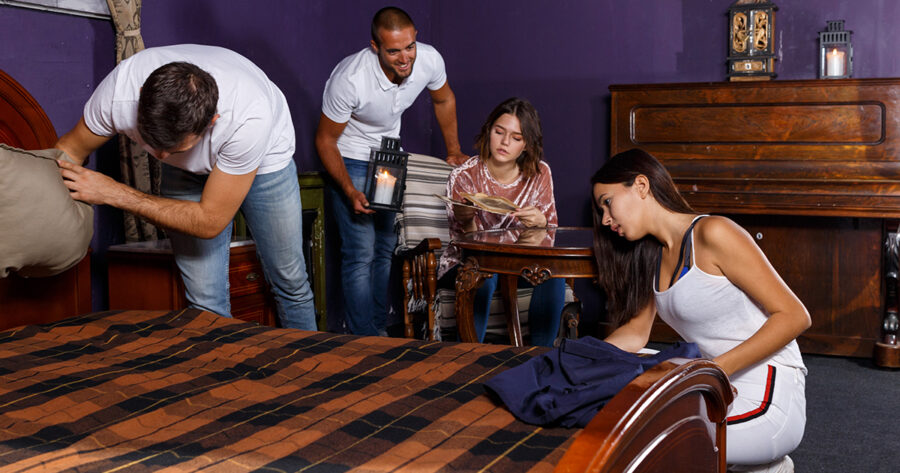 AUGUSTA, Ga. — Local man Todd Glancy, looking to do something a little different for his birthday this year, reportedly ran into the first puzzle of escape rooms: convincing others to do an escape room.

“I know plenty of people that like to do puzzles,” Glancy said unconvincingly. “I just didn’t realize how difficult it was to wrangle five or more of them together on a Thursday night with only two hours notice. This room was rated a three-star difficulty, but this puzzle is a full five stars!”

Glancy successfully got others to join him on at least one other occasion. Co-workers from his day job gathered for a pirate-themed escape room three years ago, convinced that it would be “a great team-building exercise.” Many of those co-workers stopped speaking to him after.

“I had to deal with a lot of people saying I only brought them to the escape room to show off how good I am at puzzles,” Glancy explained. “But if that’s the case, why were none of them impressed that I knew there had to be something drawn on the walls in blacklight paint?”

Glancy did end up finding a group to go with him, but they were unsuccessful after Glancy spent the majority of the room hoarding all of the keys to himself.