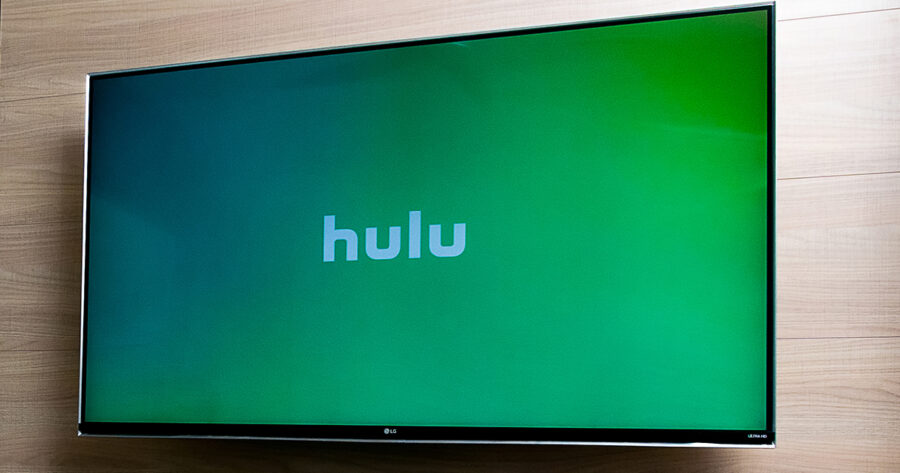 NEW YORK — Hulu subscribers are expressing excitement over how much they love the streaming service’s new feature which allows them to skip right to the credits when clicking into shows they have previously watched.

“I just love credits so much,” says Hulu subscriber, Em Murphy. “Rebecca Sugar’s end credits song that plays after each Steven Universe episode is an absolute banger. I’m so glad I finally have a way to just listen to that on repeat now that I’ve completed the show. As far as I’m aware, there is no other place to hear this song in its entirety so it makes me happy that Hulu has built its whole interface around little freaks like me who will just sit in front of the TV for hours watching credits roll.”

Hulu execs have been delighted to see the responses their credits-rewatch feature had been receiving online.

“We’re so excited to see our subscribers return to our content to learn the names of the masterminds behind these shows,” stated President of Hulu, Kelly Cambpell. “For a viewer to binge all of The Handmaid’s Tale and love it so much that they’ve decided to now binge the credits of each individual episode? That is something truly reserved for superfans.”

Despite the overwhelming positive response to this feature, some subscribers have voiced frustration with its implementation.

“This is my nightmare,” stated Hulu subscriber Abby Velez. “I’ve been trying to watch through all of 30 Rock since I heard it was good, but I made the mistake of falling asleep one night while binging. I woke up to see I had advanced two full seasons and I have no idea where I left off. I’m trying to go back and watch from where I think I nodded off, but it will just show me the final punchline of the episode and then roll credits. And not just for the first episode I clicked on. I’d rewind to the start, watch it, and then as it goes to the next episode, its credits immediately play. I’m losing it. Hell is hearing Tracy Morgan yell one out of context joke and then seeing his name appear on screen over and over again.”

At press time, Netflix said they are also considering having the credits autoplay as users hover over shows for even half a second, while HBO Max, on the other hand, said that they are trying to—Oops! Something went wrong!