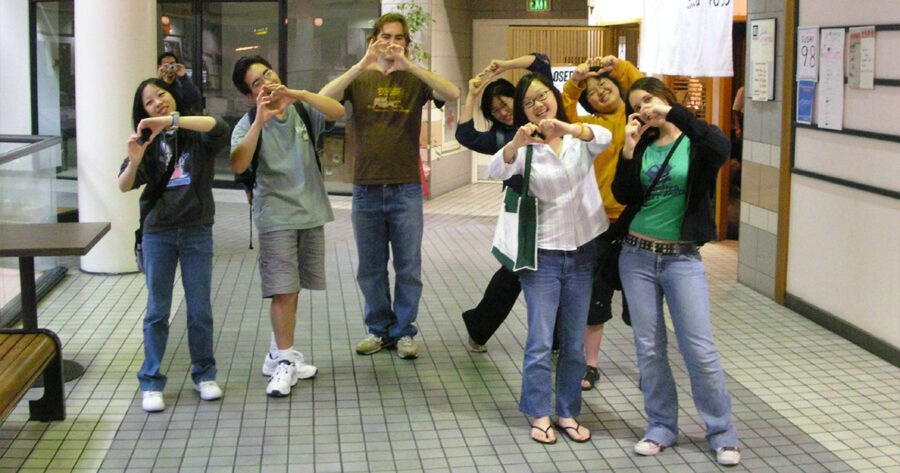 MORENCI, Mich. — The Lincoln High School Anime Get-Together Group have become champions after winning the State Debate Finals without realizing they were supposed to be arguing as part of a competition.

“I still don’t know who put us in there or asked us to come,” said the club’s president, a history teacher named Mr. Promes. “We were told there was an anime convention at the event center but when we arrived we got swept up in the whole competition. We were handed badges, whisked backstage, and told to begin prepping. Sure, we bicker and complain a lot during our meetings, but never did I think it was to an award-winning level.”

The group is known for spirited debates over topics like what quarks they’d get if they were part of the My Hero Academia universe and dubs versus subs. Luckily that experience is what helped them win.

“We were as stunned as everyone when we got the debate topic ‘Isekai is popular at the moment because it’s the best kind of anime,’” Promes said. “Half the audience didn’t even know what Isekai was. Luckily two of our members almost got into a fistfight last week over this same argument.”

After the debate, the Get-Together Group was immediately challenged to another debate by their apparently new rivals, the After-School Manga Club of Douglas Prep.