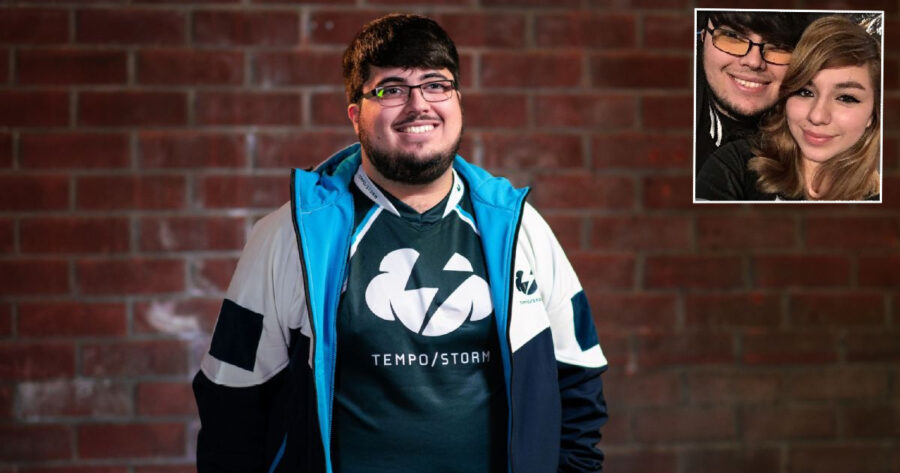 ORLANDO, Fla. — Professional Super Smash Bros. player Gonzalo “ZeRo” Barrios reportedly told his fiancée Vanessa late last night that he will not be attending their wedding this spring, and will instead stream the event with commentary on his personal Twitch account, according to close sources.

“I have thought about this a lot, and I just don’t think that attending our wedding makes sense for me right now. My main source of income is streaming and I just don’t have it in me to practice dancing or walking down the aisle — especially not when Kingdom Hearts 3 is out,” Barrios said to his fiancée while snuggling in bed. “Thankfully, I have been given full permission to stream the entire event on Twitch and I think that this is the type of content the Scarf Army loves to see from me anyway!”

Although fans were generally happy to learn they will be able to watch the wedding from the ZeRo Twitch channel, some in the Smash Bros community attacked Barrios for the decision on Twitter.

“ZeRo is way past his prime and he’s just scared that he’s not gonna be the best if he shows up to the altar,” said William “Leffen” Hjelte in a series of tweets. “If he’s not careful, Vanessa’s gonna end up marrying somebody else — probably Tweek, to be honest. That guy’s vow-game is absolutely nuts right now.”

At press time, Barrios and his fiancée reportedly decided to spend their honeymoon in Oakland, so that they could time it with Genesis 7 next year.

The Hard Times has launched a podcast network and Patreon page. Patrons get ad-free episodes, their name in a Hard Drive article, and even the chance to be featured in Hard Drive photo on Instagram, plus so much more. Also, once we hit our patron goal, we will release an article so bad, so too soon, so this ain’t chief, that we will have no choice but to shut down the entire website. Help us bring this whole thing to a close by becoming a patron today.