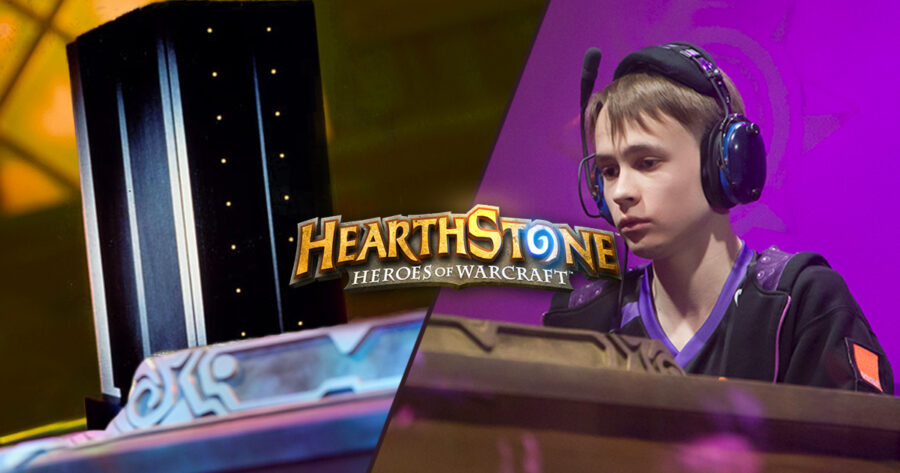 LAS VEGAS — Reigning Hearthstone champion Pavel Beltukov lost a face off against IBM’s super-powered hearthstone-playing random number generator today, in what is being called the world’s greatest battle of wits between man and RNG-machine.

The computer, nicknamed “Deep Dice” by IBM, uses state of the art technology to choose completely random plays, making it a lethal opponent even against the top Hearthstone players. Deep Dice is such a powerful RNG computing device, experts say that it can plan up to zero Hearthstone moves ahead, instead opting to play cards with random effects and hoping for the best.

“We can really see how far technology has come when have a computer that decides for itself to play a Yogg-Saron, generating random spells to wipe out Pavel’s entire board and shoot three Pyroblasts into his face,” said IBM programmer Marshal Peters. “We never dreamed that a computer could defeat the world’s best Hearthstone player, but with such a powerful random number generator, anything is possible.”

According to Peters, the most important part of Deep Dice’s computing power is its ability to not learn.

“Deep Dice lost the first Arena game against Pavel because it made a mistake by playing Barnes on turn four and pulling a 1/1 Fel Reaver onto the board. But this is what makes Deep Dice so special. In game two, when Deep Dice got to turn four, instead of making another mistake, it played Barnes, pulled a 1/1 Y’shaarj, and then a real Y’shaarj giving an easy win. It’s brilliant,” said Peters.

Fans of Hearthstone feel that the IBM random number generator will have little impact on the nature of the competitive scene of the strategic online card game.

At press time, IBM was setting up for Deep Dice to play against yet another Hearthstone champion, Reynad, who called the computer a “stupid noob piece of shit.”