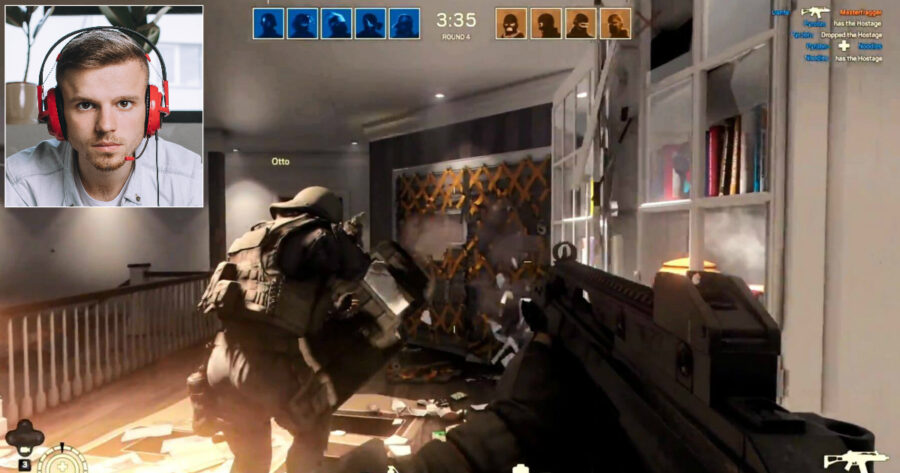 AKRON, Ohio — Local gamer Tim Gilbert is facing criticism from his friend group for focusing on his career and personal life rather than honing his skills as an Operator in Tom Clancy’s Rainbow Six Siege, a move sources say could threaten Gilbert’s standing within the group.

“Tim’s a great guy and all, but he’s been pulling this kind of stuff ever since high school,” said Jacob Hicks, a longtime friend of Gilbert and current employee at a local Burger King.  “While we were all doing WoW raids, he was busy with his AP Calculus test and part-time job. It’s like, dude, the Horde needs you right now!”

The three other friends, including Hicks, Wade Turner, and a third gentleman who goes by ‘Sticky Steve’ due to an unprintable incident that occurred during middle school, share an apartment and a 1999 Toyota Camry sedan between them. According to those familiar with the situation, the trio has considered replacing Gilbert with someone who has more free time to dedicate to gaming.

“Tim’s been so busy with his fancy job, 401k, health insurance, and generally productive life, that he’s barely ever around to play with us anymore,” said Turner, while heating up some Easy Mac. “And even when he does, he really fucking sucks. We have to cover for him like he does for us when we all go out to eat and only he can afford to pay the check.”

While the squad works on their breaching techniques, Gilbert has been preparing for his upcoming wedding, in an unprecedented betrayal of the group’s usual night to play squad games online.