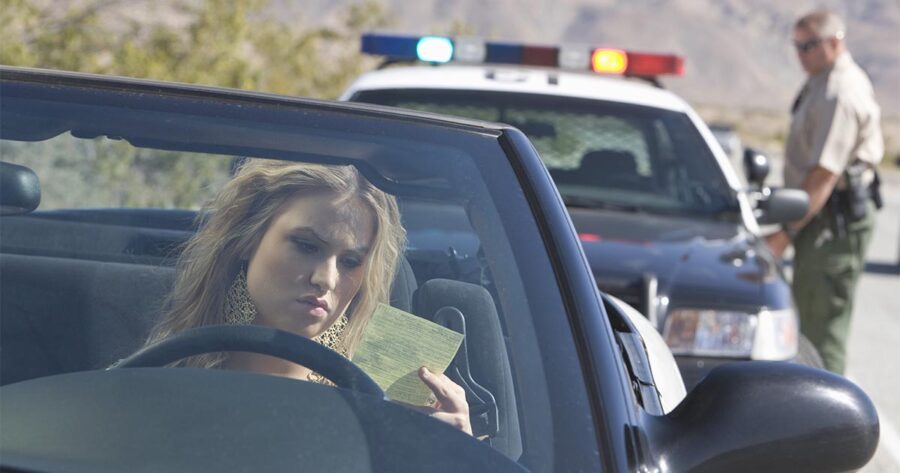 HENDERSON, Nev. — Local video game speedrunner Charli Hopper was reportedly held up in a Get To Work Any% run today after being pulled over by a police officer, destroying her attempt at WR, according to those familiar with the situation.

“There’s nothing more frustrating than a random encounter with unskippable dialogue in the middle of a speedrun,” Hopper complained to officers at a county jail, where she was held up after trying to “mash through” a police officer’s conversation. “And that’s the important thing to note here — I wasn’t late for work, I was simply going world record pace at a Get To Work Any%, implementing a trick called Highway Exit Skip that allows you to traverse across multiple lanes of traffic at once. If it’s illegal to be a gamer, then go ahead and lock me up.”

The police officer who pulled her over was reportedly confused about how the incident went down.

“I asked her if she knew why she was pulled over and she just said ‘yes yes yes yes yes yes’ over and over again. I didn’t know what to do so I just panicked and started the conversation over again, which made her groan and roll her eyes,” said officer Harlan McDonnell. “That’s when she went for my gun. She said something like… it’s easier to just kill NPCs? But I stayed calm, and for the first time in my life, used de-escalation tactics to restrain her. Felt weird!”

According to close sources, Hopper’s manager at Fletcher Accounting, Petra Davidson, was disappointed to hear that Hopper was held up.

“Yeah, I uh… I just want her to show up sort of on time for work,” Davidson explained. “She’s always complaining to me about gamers being oppressed and I’m certainly not trying to criticize her lifestyle or anything, but I guess I just doubt that ‘speedrunning to work’ is a real thing. Actually I am kind of criticizing her lifestyle. She should stop being late for work and blaming it on some weird video game thing. Because the only technique she’s performing right now is paycheck skip! Haha… yeah I probably shouldn’t joke about that.”

At press time, police officers were confused when Hopper kept requesting access to a shield.