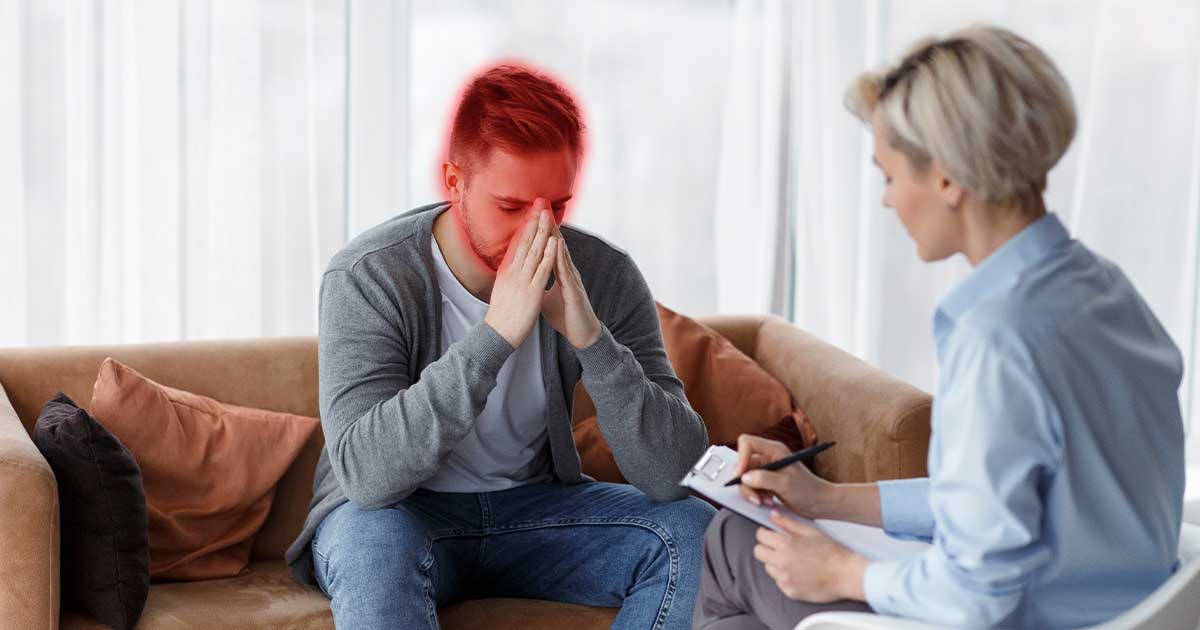 CHICAGO — After several weeks of discussing her patient’s relationship with his family, work-life balance, and dating history, therapist Andrea Brown finally noticed a flashing red weak spot appear on her client towards the end of today’s session.

“As soon as I mentioned that he didn’t need to be so hard on himself, for a brief moment he started rapidly flashing a tone of red,” said Brown. “I knew that was my moment to strike, and strike hard. I then mentioned that he was worthy of praise, and even forgiveness. Soon enough he disappeared into thin air and victory fanfare began to play seemingly out of nowhere.”

“I hate it when patients telegraph their moves and then switch it up at the last second,” Brown explained. “I don’t mind a challenge, but it’s always nice to work with someone who makes it easily known where to strike, therapeutically.”

The patient, who will remain anonymous so as not to violate HIPAA guidelines, was left stunned at the results of the appointment.

“I didn’t expect my weak spot to expose itself. Hell, I didn’t even know I had one,” remarked the patient. “I honestly thought I had at least another full health bar left, but before I knew it, I respawned in the waiting room. Andrea’s finishing blow right at the 50-minute mark was super-effective and rendered me into a state of deep self-reflection for the rest of the evening.”

“I did think it was a little weird, though, that she gave me a hug,” the patient said, “because I think I heard her under her breath say, ‘great enemy held.’”

At press time, Brown received several hundred experience points from the visit and 40 gold coins from the patient’s copayment.