Sad Incel Doesn’t Get the Hint From Uninterested Girl 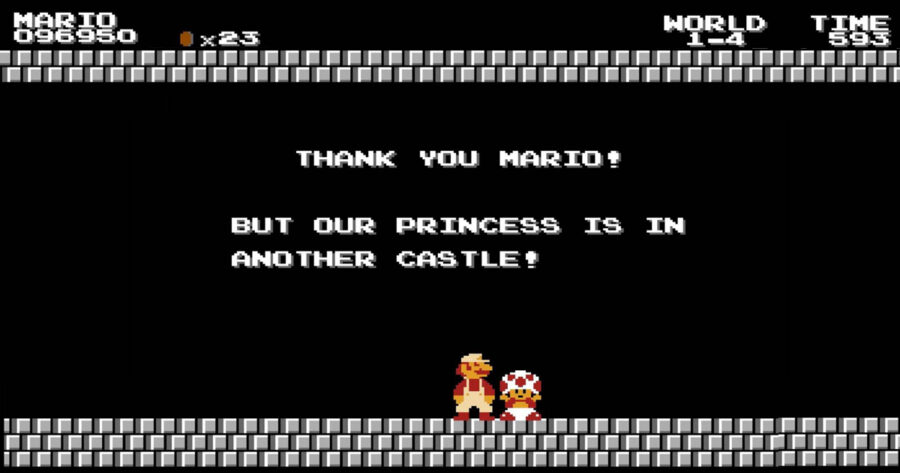 MUSHROOM KINGDOM — Plumber and noted loner Mario Mario has reportedly missed multiple verbal and nonverbal cues from Princess Peach, who has desperately tried to explain that she does not wish to date him, marking another prominent news story about the involuntarily celibate community.

“Mario’s my friend; I keep trying to lay it on easy for the guy by saying that she’s in another castle, but when is he gonna get the hint he needs to stop following her around because she doesn’t want to date him?” said Toad, a mutual friend of both Mario and Peach. “I know he’s not a great looking person and it just makes me feel bad for him. I just hope he and his brother Luigi don’t get too deeply into the whole incel thing.”

According to Princess Peach, the situation with Mario is getting to the point where she may soon have to involve law enforcement.

“As a celebrity and a member of the Royal Family, I’m very used to getting hit on by hairy randos, but this Mario guy is one of the worst stalkers I’ve had yet,” Peach told reporters. “I’m probably going to have to get a restraining order because he has already broken into eight of my castles. That’s textbook trespassing.”

“Plus, he keeps throwing my Head of Security, Bowser, into pools of lava,” she explained.

Despite being told time after time that Princess Peach does not want to date him, however, Mario has only become more certain of his efforts.

“Even a sad loser like ah-me deserves ah-little love, no?” Mario posted on a message board dedicated to those in the incel community. “How ah-come the fucking Chads like ah-Bullet Bill get all of the pussy? Where is the ah-pussy for poor Mario?”

At press time, Mario was being chastised by friends yet again after referring to Birdo as a transphobic slur on Twitter.