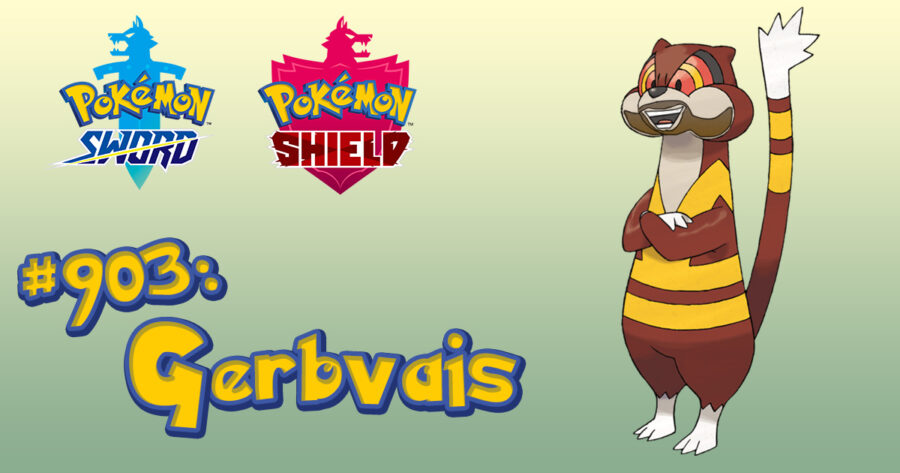 KYOTO, Japan — During a 15-minute Direct this morning, Nintendo revealed a new Pokémon, Ratky, a Galar Region Pokémon inspired by British comedian Ricky Gervais that will brag to users about atheism each time it evolves.

“We use a lot of real world inspirations for each region we make,” Lead Director Shigeru Omori explained in the Direct. “Since the Galar Region is based on Great Britain, it made sense to include one of the country’s loudest voices. He even captures a major theme of the cartoons through his belief that he’s the ‘very best, like no one ever was.’”

“At level 25, Ratky evolves into Gerbvais, where it’ll get real high and mighty,” Ohmori continued. “It will spend five minutes talking about how anyone who believes in Arceus is a moron, and that if the mythical creator Pokémon were real, it would have just made him Gerbvais from the start.”

However, Ohmori showed viewers that despite the evolution, Gerbvais looks identical to Ratky and has the exact same stats.

“Honestly, this Pokémon will be at its best when it’s level 17 and making ‘The Pokémon Office,’” Ohmori said. “But even that can only happen if you have another new Pokémon, Stephen Merkat, in your party at the same time.”

Ratky and Gerbvais will be an exclusive for Pokémon Sword, but Ohmori assured fans that the Shield version will also receive an animal-based line inspired by a British comedy television icon, Graham Linehan, called Terfle, which then evolves into Transphobat.