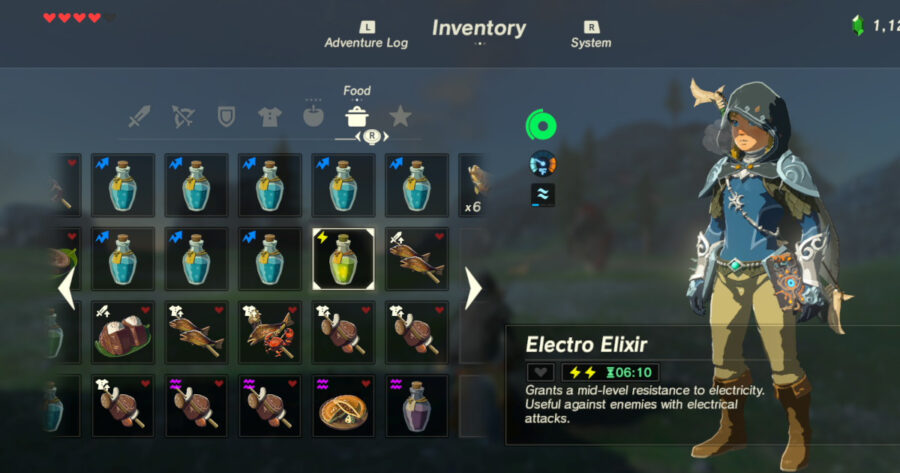 NEW YORK — A troubling report by researchers at the NYU Game Center has found that young RPG characters aren’t saving enough potions to last them through later stages, and that only 32% of characters have learned a healing spell by the time they reach level 35.

“Characters in earlier stages of a game often assume they have plenty of time to accumulate potions and other healing items, but this doesn’t account for the spike in difficulty that comes after reaching an RPG’s open-world portion,” said lead researcher Jason Nolan, noting that other responsibilities such as adding new, lower-level party members or switching classes mid-game can further deter a character from setting aside enough healing items necessary for stability throughout the endgame content.

Read More From Hard Drive: “Breath of the Wild” Player Finally Acquires Rare, Powerful Weapon to Look At and Never Use

“Rates of random item drops have also decreased sharply in past 20 years,” Nolan added. “Compared to characters from previous console generations, characters in today’s games are much less likely to receive a steady flow of healing items from random encounters. Many may have to resort to taking up two or three side quests per week just to make ends meet. When you also consider that the average length of an RPG in 2018 is estimated to be up to 90 hours, this problem is only going to get worse.”

The report concluded by noting that while a lucky upper class of characters with large quantities of gold may be able to provide for themselves by purchasing 99 of every healing item before their game’s final boss, the unfortunate reality is that if most characters do not change their potion-saving habits, they may have to grind for up to 20 additional levels before being able to comfortably beat the game.