Opinion: My Squad Won in Apex Legends. Here’s Why I Refuse to Go to the White House 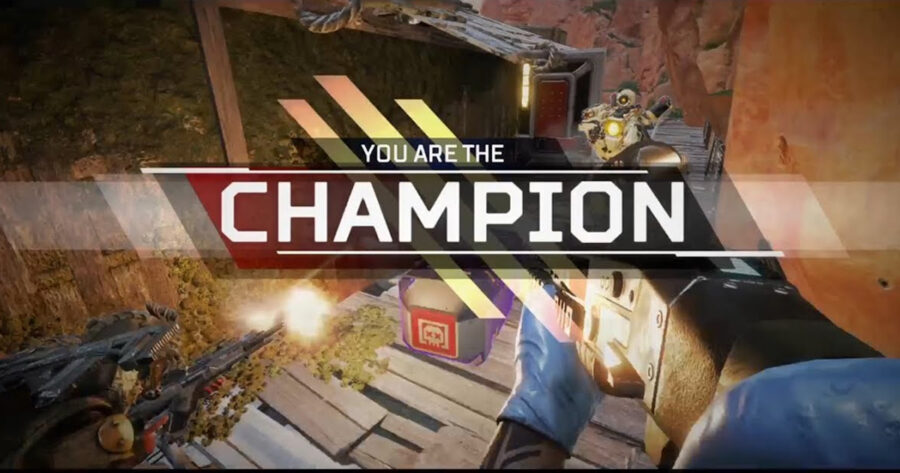 After days of practice and preparation, my teammates finally reached the mountaintop and got our first squad win. However, because I disagree with the politics of our current president Donald Trump, I hereby refuse any invitation to the White House to celebrate our victory.

With the help of the Wraith and Gibralter I was randomly paired with, we were able to come out victorious from a field of 57 other participants. Sure, some of those other players may have gotten disconnected for using a Mirage ability, but that doesn’t take away from our triumph. The teamwork we showed the world SHOULD be celebrated and showcased to the nation, but not with a feckless politician like the 45th president of the United States.

I stand with the brave and gifted athletes who have refused White House visits before me: members of the New England Patriots, all of the Golden State Warriors, whoever won the very first Apex Legends game, and all subsequent Apex champions. Their refusal to celebrate with our disgrace of a president is very inspiring and I am proud to be part of that patriotic tradition.

Why would I want to do a meet and greet with a horrible politician who says things like, “We need to build a wall to keep Mexicans out of our country”? Like a wall would do anything. There were walls between me and XxSwaggyLarryxX when I got downed three times during the game, and what did he do? Climbed right over them to help me.

Maybe if our President spent some time playing Apex Legends he would understand that walls only hurt us, the degree of which depends on which round you are currently in.

On top of not agreeing with him, I hate how entitled the President can be. Trump has never had to work a day in his life. However, I had to strive and survive to get one kill and do 76 damage in my winning match. While all I had was a Mozambique! Not all of us are lucky enough to be born into wealth. We have to make do with what we can find, even if it is hot garbage like that aforementioned gun.

For these reasons and more, I refuse to celebrate my victory with President Donald Trump. No, I haven’t received any sort of communication with the White House. But if any invitation should come, I will denounce it, as I feel it’s the right thing to do and I ask any other battle royale winner to do the same.

That includes PUBG, even though I don’t think anyone even plays that anymore.