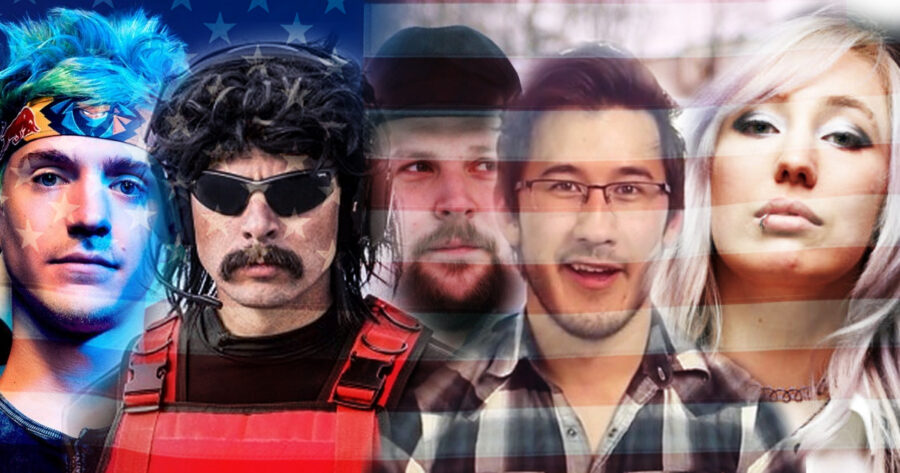 Our country is in political turmoil as we look to our leaders and see no one who will rise up to the challenge of defeating our foes. It is time for us to put our differences aside and elect someone who will fight for ALL Americans: a Gamer President.

Republicans, who better to defend the plight of the conservative than a Gamer President? Taxes are the microtransactions of government, and no one understands the plight the small (a.k.a. indie) business owner than gamers. We respect our troops and have fought alongside our friends our whole lives in military simulators like Call of Duty: Black Ops and Battlefield 4. And yet, we also understand the need for individual prowess, earning hundreds of trophies and achievements over the courses of our long gaming careers.

And Democrats, who better to defeat Donald Trump than someone who has stared down Dark Souls III’s the Soul of Cinder and returned alive? Who understands empathy better than he who has walked in the shoes of a thousand video game protagonists, from Samus to Solid Snake? We need to nominate someone with the physical and mental speed of a veteran StarCraft eAthlete. Do you think Bernie Sanders would ever have the intelligence or body-mind coordination to pull off a successful Forge Fast-Expand?!  You claim to champion diversity, yet over centuries of American history, you have not once called for a gamer in the White House!

And if neither party wants to elect the next President of the United States? That’s fine. We will elect ourselves. Gamers are very used to being cast aside by society, but we have learned how to band together. We fight for what is rightfully ours. We persevere. Have you seen the power and organization of large guilds and clans in MMOs? Do. Not. Underestimate. Us.

Allow me to paint a picture of the utopia we very well may soon live in. Introducing the Dream Team:

Leading our great nation, is of course, President Ninja: an elite gaming genius who dedicates hours upon hours to training so that he can be the best at any task he sets his mind to. Ninja is a champion through and through and he truly cares about his fans; just think about how he would do if his fans were all of America.

The Secretary of Commerce is creator of Minecraft, Notch. The Secretary of Education is creator DidYouKnowGaming Shane Gill. The Secretary of State is Dr. Disrespect. The Secretary of Agriculture is this guy on YouTube I saw who is insane at Stardew Valley and whose name I will look up. And of course, the Vice President is Ron Paul. But this is only the beginning! If we open up our eyes to the possibilities of Gamers in the White House, we can change the world.

It is time for a Gamer President and I plan on making sure that happens in next year’s election.