Opinion: I Love ‘Call of Duty’ But Am Very Glad That War Isn’t Real 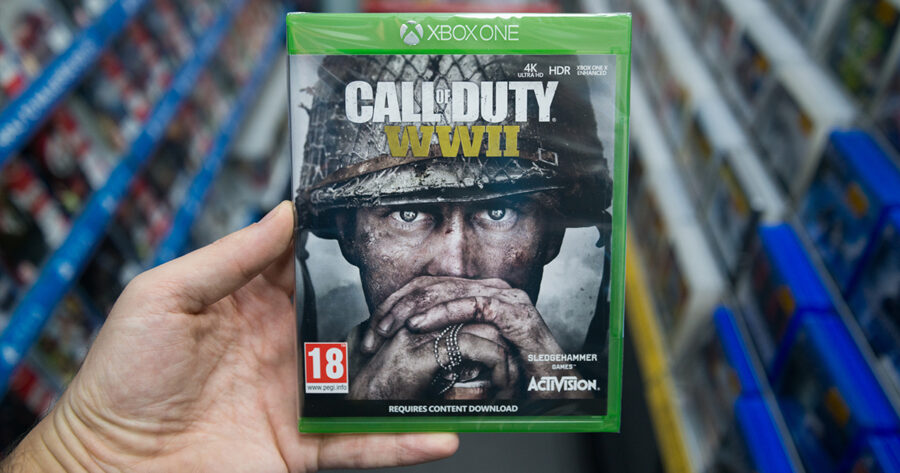 I love a lot of games, but nothing is as close to my heart as the Call of Duty series. The long-running military FPS franchise has always been praised for delivering bombastic set pieces filled with enough tanks and explosions to satisfy even the most hardcore action gamer. But while I can’t get enough of the non-stop action that this franchise provides, I am ultimately very happy that war is not real.

Can you imagine what it would be like if the wanton destruction of human life depicted in these best-selling games was actually a real and heartbreaking aspect of reality? Thank goodness that I don’t have to, because real war has never happened.

If I’m being honest, the whole concept of war feels very video-gamey. Two or more nations causing untold human suffering just to satisfy some ambiguous financial or political goal? These developers sure do come up with some wacky stuff. And I thought Super Monkey Ball was unrealistic!

Still, you have to hand it to the team at Infinity Ward for single-handedly creating the fictional concept of war. What was once a gimmick created to help sell the original Call of Duty really has turned into a worldwide phenomenon. Now it feels like this “war” thing is in just about every game, movie and news report out there. I hear U2 even wrote a song about it!

Despite how much people love media that depicts it, it’s safe to say that war and violence will always stay within the realm of fiction. I mean, just look at some of the weird things they put into these games. Guns and tanks? Completely bogus. Weapons of mass destruction? Not likely. Innumerable civilian casualties? Baloney.

But the main reason war can never actually be real is because murder is impossible. Don’t even argue with me on this. Just the other night, I accidentally hit a guy with my car and he was so unphased that he took a nice nap right there on the street. Totally fine! Case closed. War isn’t real, murder is impossible, and so is going to jail for it.

So the next time you’re slaughtering your fellow player in the name of some flimsy narrative device, take a moment to sit back and appreciate that what you’re doing has never happened in real life. What a relief!