Opinion: Hideo Kojima’s Next Game Must Be About a Nice World Where Nothing Bad Happens 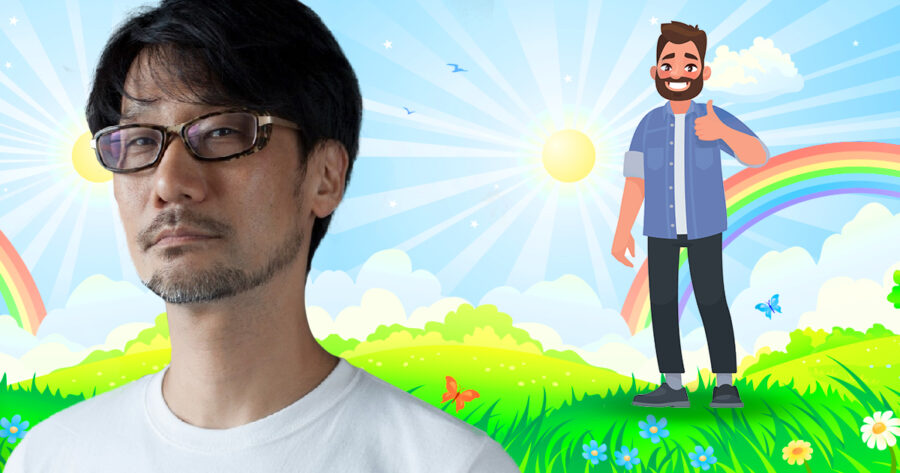 As we trudge along through these desperate times, when the horrors of our lives were so accurately predicted in the hit video game Death Stranding, we, as an international community, must call upon Hideo Kojima to make sure his next game is about a nice happy world where nothing bad happens and everything is OK.

What if these were not predictions?

What if Hideo Kojima has the unique ability to put things into the universe through the creation of his video games?

Then Mr. Kojima has a moral obligation to make his next game the happiest, nicest game his strange mind can come up with.

Hideo Kojima must make his next game nice. The protagonists must all be allowed outside to see their friends. The characters in the game must be able to get the medicine they need if they get sick.

What are the objectives? How is that a game? Well, for example, maybe the game is modeled after FDR’s The New Deal and people spend their working days planting trees and cleaning up wildlife. Maybe they work with their hands to build their own homes and furniture and sell the fruits of their own labor for profit. Maybe they farm and cultivate fruits and flowers instead of letting their lives be run by evil corporations.

Hideo Kojima’s next game must be Animal Crossing.