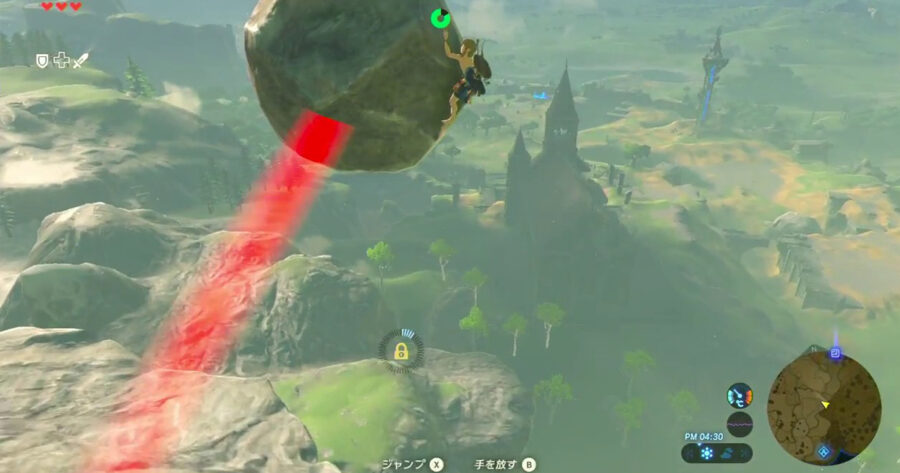 SAN FRANCISCO — Despite the sweat dripping from his forehead while watching his video game be absolutely decimated live on Twitch, game developer Sean McKittrick assured the participants and viewers of speedrunning marathon Blazin’ Fast Games that he actually loves watching speedrunners point out hundreds of bugs that he missed.

“It’s really not a problem at all. I actually love how enthusiastic these people are about picking apart my hard work,” said McKittrick as the runner twirled his controller’s analog stick and pressed three buttons rendering the main character topless. “Haha, wow, that last trick he just pulled off was pretty unexpected!”

Sources say that McKittrick continued to provide strained laughter over the phone while runners completed his game’s 30-hour campaign in just over an hour. Sources say that despite his unbothered exterior, the feeling of embarrassment was palpable throughout the event.

“At first I thought it was cool to see that guy being a good sport, but eventually I just started to feel bad for him,” said one viewer of the stream who asked to remain anonymous. “You can tell they really blindsided him with just how many glitches they had discovered. You could really start to hear the pain in his voice near the end. At least it was over quickly, they could have dragged it out a lot longer.”

At press time, McKittrick was holding back tears after a bonus donation goal allowed the runners to show off an exploit in the game that could cause the console to catch fire.