Nintendo Sues Guy for $25 He Made Selling N64 on eBay 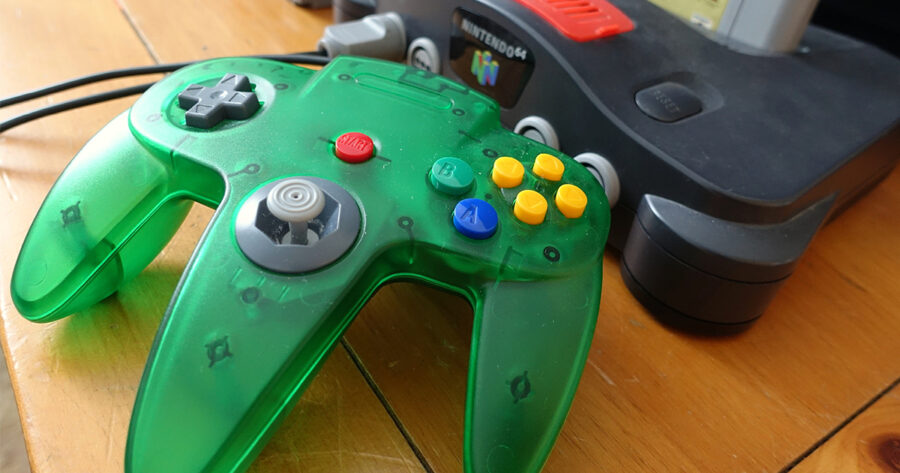 BURLINGTON, Vt. — Nintendo has declared its latest lawsuit and will be suing a guy in Vermont that made $25 selling his old N64 on eBay, sources have confirmed.

“Wow, this wasn’t worth it at all,” said Arnold Wells, shortly after being served a notice to appear in a Washington courtroom for an upcoming pretrial regarding his unlicensed Nintendo profiteering. “I found this thing in the attic and figured it wasn’t doing any good up there, so I just listed it online. Is that a problem? Could I go to prison for this?”

Representatives from Nintendo defended what many have called an overreaction.

“Here at Nintendo, we are dedicated to maintaining Nintendo’s long established identity,” explained Doug Bowser, Nintendo of America president. “As such, we simply cannot let our players also be the ones buying and selling the units as well as dictating the prices and terms of sale. This disrupts the relationship between us and the public, and really threatens our perception as a family friendly company. That is why we will sue any man, woman, or child that even so much as draws a picture of Mario. It’s because we care.”

Critics of Nintendo’s say this is just the latest in a series of egregious oversteps by the famously litigious corporation.

“Frankly, I think we’re going to be hearing a lot more about this kind of thing,” said Sheila Powell, a games journalist. “Nintendo wants the world to know they have a very-zero tolerance policy regarding any sort of modding, reproducing, or reselling of any of their hardware, software, or intellectual property. That’s why you hear about so many garage sales getting busted up by their goons lately. They’ve entered a real ‘boots on the ground,’ phase to this thing, and I fear for what the future holds for anyone who gets on their bad side in the coming months.”

As of press time, a couple of guys were kicking the shit out of the guy dressed up like Mario in Times Square.