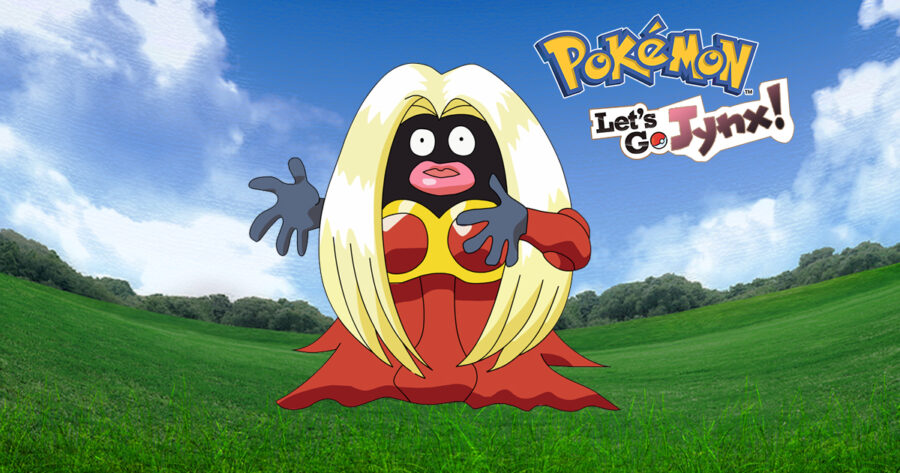 The game, which was touted as an extended edition of the core gameplay found in Pokémon: Let’s Go, Pikachu! and Pokémon: Let’s Go, Eevee!, promised gamers the opportunity to re-experience the Kanto region accompanied by the classic Pokémon Jynx, who fans on social media were quick to point out is essentially a racist caricature. The debacle arrives on the heels of similar PR blunders by companies such as Gucci and Burberry, who recently apologized for clothing items resembling black face and noose imagery, respectively.

“Hoooooooo boy,” explained Game Freak CEO Satoshi Tajiri to reporters in an immediate follow-up after the conclusion of the announcement broadcast. “I mean obviously now in retrospect, it makes a lot of sense why people are mad. We apologize for insensitively highlighting this unfortunate part of our company’s history. We also apologize for worsening the matter by reverting Jynx to her original, even more offensive color scheme in an effort to please die hard fans of the original games. Although we will not be moving forward with this entry in the series, we hope fans will still look forward to the planned companion title, Pokémon: Let’s Go, Electric Soldier Porygon!”

At press time, Nintendo announced the next 20 or so Pokemon would just be “chairs or keys or other household items so please, for the love of God, do not worry.”