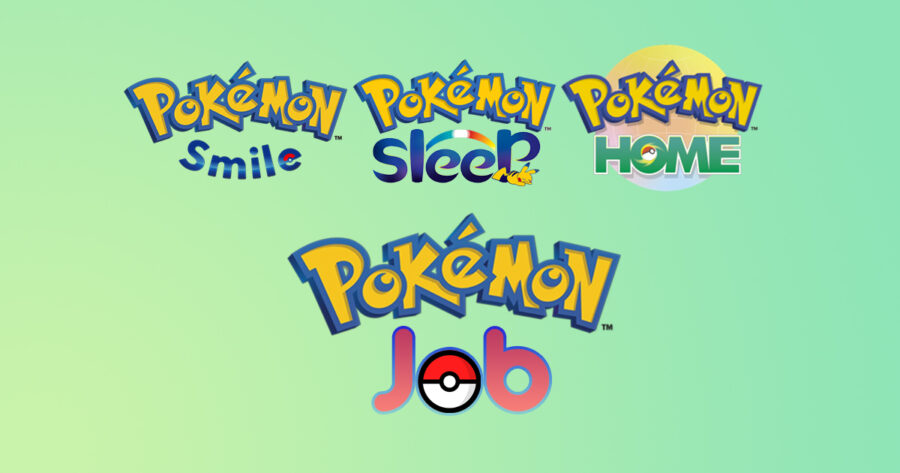 TOKYO — Following new announcements about a set of Pokémon mobile games, Nintendo announced in a Direct today that they are working on a new game in the franchise called Pokémon Job.

“Pokémon Go gets you outdoors, Pokémon Sleep gets you in bed, and Pokémon Smile gets you brushing your teeth. Well we are excited to finally introduce the game that’s going to get you working: Pokémon Job,” said Game Freak founder Satoshi Tajiri in the Nintendo Direct. “Pokémon Job is an exciting new chapter in the journey of would-be trainers! When you log into the game, first you will pick a starter Pokémon. You will choose between either the water Pokémon Totodile, the fire Pokémon Chimchar or the grass Pokémon Chespin. Then, you will be assigned to a real life Pokémon Center where you will work manufacturing computer chips for Nintendo Switches on an assembly line for 12 hours a day.”

Tajiri continued, explaining all of the new features that will be available to Pokémon fans in the upcoming game.

“We are so excited for trainers to explore the magical world of the factories that they live near,” Tajiri continued. “For each hour you play Pokémon Job, you will earn 10 Pokébucks. Players will be able to spend these Pokébucks to purchase new outfits for their in-game avatars in Pokémon Job, as well as stickers for their in-game homes, which feature up to 150 different Pokémon from the various generations. Pokébucks can also be spent at real life Pokéstores in exchange for food that can be eaten in order to stay alive. Then it’s Pokémon Go on the walk home, Pokémon Smile in the bathroom, and right to Pokémon Sleep!”

Following the announcement, however, longtime fans of the series expressed concern over the potential for the new game to take advantage and abuse players.

“Are you fucking kidding me?! We need to BOYCOTT THIS GAME. This should be fucking ILLEGAL,” said a comment on Reddit with over 20,000 upvotes. “There is absolutely NO FUCKING WAY they should be allowed to release a game that only lets you collect 150 different Pokémon stickers. GIVE US ALL THE POKEMON FROM ALL THE GAMES.”