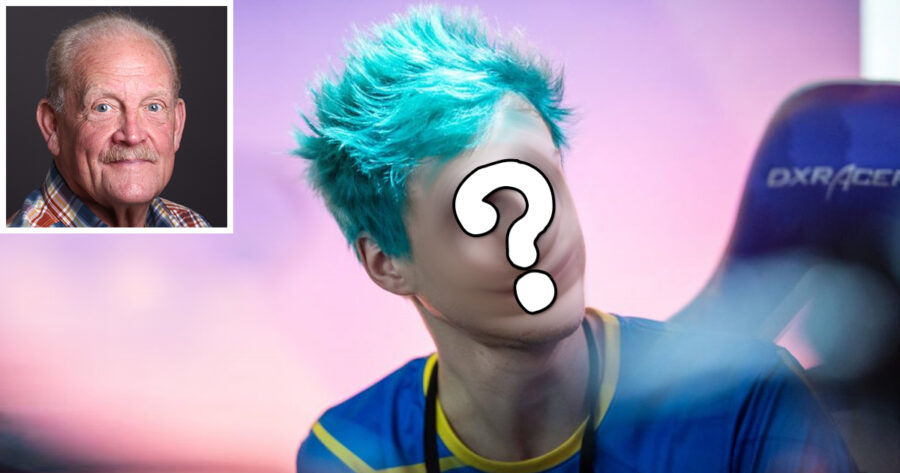 COLUMBIA, S.C. — An advocacy group of American parents announced this morning that the top new personality on the Twitch video game streaming platform was named “Fungo” or whatever, and that their children should stop watching “Flengo” and do their chores already.

“One day my son is like, ‘Dad, Dad, Fungo said the funniest thing,’ and then the next day he’s all about ‘P’own My Buns’ or whoever,” said Al Crane, father of three and spokesperson for Extremely Confused Parents of America. “I can’t keep up with this shit.”

Although the advocates are united in their complete bafflement, there has been some disagreement within the organization about the precise nature of the situation, and the relative harm this streamer does to the safety of their children.

“I think it’s actually pronounced Flango,” said fellow member Maria Crane, Mr. Crane’s wife of twenty years. “Honestly, I don’t see what the big problem is. I can hear them laughing, so at least I know they’re okay. What’s wrong with a little laughter? It’s not like Funko is hurting anybody. Did you know he’s the top stream team on Switch or whatever?”

“No, it’s not Flengo,” said Crane in a later correction. “I know what I heard. It’s Funzo.”

“It’s not that complicated,” explained Kevin Crane, an avid Twitch viewer and the eldest son in the Crane family. “I was watching a four-way speedrun of Donkey Kong Country trilogy between Fathlo, TheyTookOurJorbs, SilentReaper, and Füng0 for Doctors Without Borders on Awesome Games Done Quick 2019. What part of this don’t they understand?”

At the end of the statement, the parents vowed to begin a lengthy investigation to get to the bottom of what the heck was going on here, no matter how long it takes.

“We don’t know who this person is, or why he’s shouting and ringing sirens all the time, or what a Cuphead is,” said Mr. Crane. “But if it’s a drug thing, you bet your ass we’re finding out.”