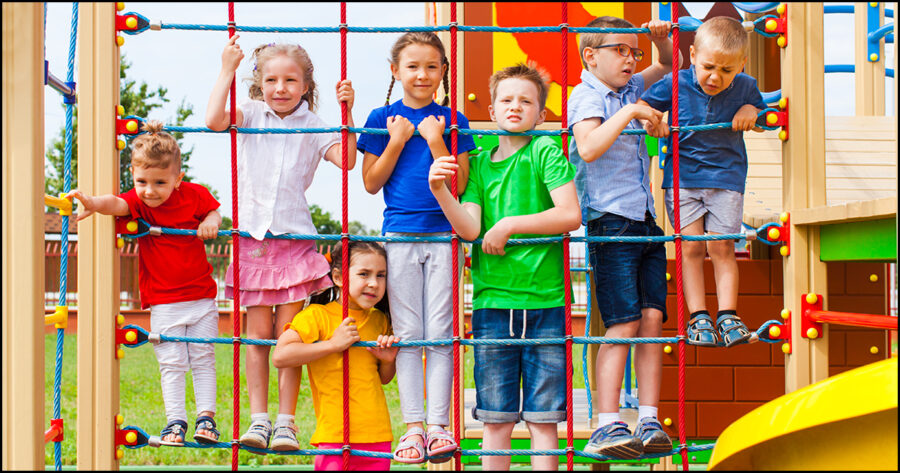 LEVITTOWN, Pa. — Local nine-year-old Eddie Honda allegedly jumped from second-to-last to the very front of the recess line yesterday by dodge rolling, making him invincible as other children tried to stop him.

“Eddie has been out of control with his competitiveness,” said fellow third-grader Sadie Kraft. “Just now at lunch he edgeguarded Malcolm’s lunch tray so that Malcolm couldn’t even get to his food until Eddie had eaten his. He is such a bully.”

“Recess used to be fun for everyone. Like, people used to bring in toys from home before Eddie banned items. And anybody could walk out of class and join in a game of ‘HORSE’ and it was a good time,” Kraft continued. “But if Eddie gets the ball, he somehow squeezes it really hard and it just glitches into the net from where he’s standing. No one else has figured it out!”

“I don’t understand how the hell he does it, but somehow he has gotten better at basketball by doing what he calls ‘short hops.’ You’re supposed to jump high in basketball!”

Other students complained that their time to play doesn’t need to be so competitive, an assertion with which Honda vehemently disagrees.

“What’s the point of playing if there isn’t a winner? If these kids would put half the work into recess that I do, they could be just as good as me,” he claimed. “Like when I dared Johnny to jump off the roof of the school with me, was it my fault that I could tech the landing and he couldn’t? I don’t think so.”

Honda’s intense expert moves have even been noticed by his teachers.

“No one can guard him at basketball because his wavedashes technically don’t count as traveling,” math teacher Laura Dells explained. “He is a very talented young boy but I wish he wasn’t so disrespectful — he down-taunts the other kids constantly.”

When asked where this intense desire to win came from, Honda was quick to reveal the answer.

“Before I was born, I consumed my unborn brother in a one-stock mirror match that took place in my mother’s womb. Ever since, I have been finding any edge I can to win.”