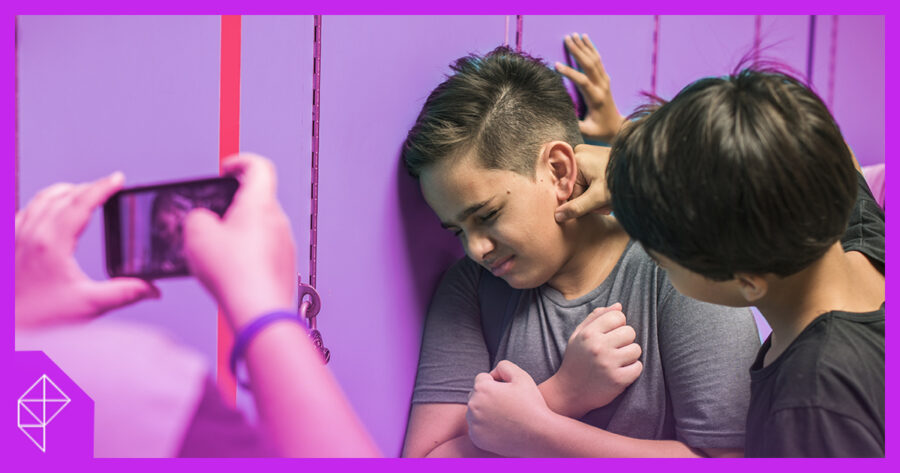 MILWAUKEE, Wisc. — Local bully Justin Marwall was reportedly unaware that the child he was picking on in his 8th grade math class, Kris Stevenson, will go on to make popular video content for the website Polygon in fifteen years.

“It’s an age-old adage. You have to be careful who you make fun as a kid because you never know whose YouTube video explaining how the Zelda timeline matches up with episodes of Frasier you’ll be chuckling to in a decade,” said Martha Harbison, a teacher at Marwall’s and Stevenson’s middle school. “There was this one kid I used to bully relentlessly when I was in middle school. Now he’s a streamer with 800 subscribers on Twitch and you bet there’s egg on my face.”

According to close sources at the middle school, Stevenson, the future content creation starlet, often keeps to himself.

“Yeah, kids were picking on him at recess the other day because he was sitting by himself playing Nintendo Switch,” said a lunch monitor Arthur Parsons, while cleaning up some trash in the school’s cafeteria. “I hate seeing kids bullied so I sat him down and explained that he’s going to be OK. Kris is a smart kid and one day, he might be Justin’s boss.”

“Or even better, he’ll funnel years of video game expertise and social torment into a fun, quirky personality that people will relate to during 20-minute voice overs for content creation giants Polygon and Vox,” Parsons continued. “People love that self deprecation shit online and it’s pretty hard to fake.”

At press time, Stevenson was seen editing together clips of himself being bullied into a meaty but lighthearted video entitled “The strength of Justin Marwall’s fists explained | Bullied, Episode 8.”