Man Who Eats, Sleeps, and Breathes Video Games Advised by Doctor to Stop Doing That 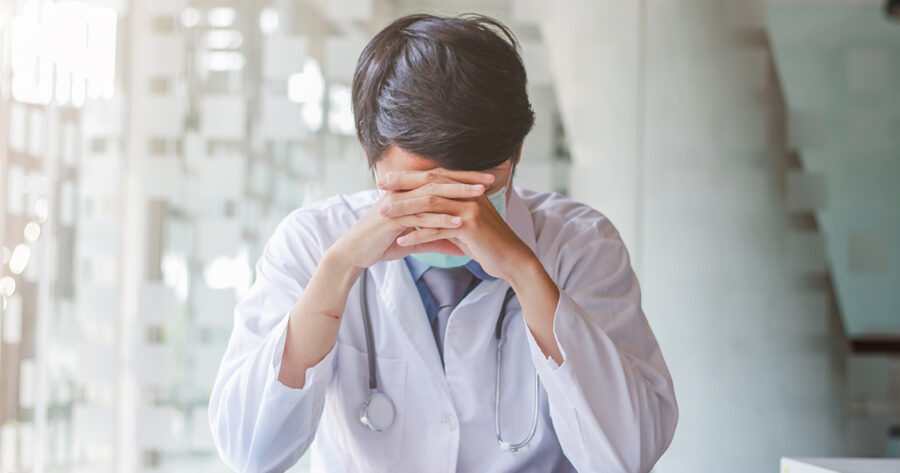 “I was asking my standard questions, such as exercise habits, diet, smoking and drinking, and then out of nowhere [Shelton] casually mentions that he basically only consumes video games 24/7. Needless to say, I began running tests on him immediately,” said Dr. Stephen Fried, while reviewing CT scans showing the affects years of gaming had had on Shelton’s brain. “It’s always good to catch these kinds of things early on, so I’m relieved that he casually mentioned it like that.”

Shelton says he was surprised at his doctor’s stern reaction to his lifestyle.

“All I said was that I crush noobs in CoD on the regular, day or night, and suddenly they’re wheeling me into a special room on a stretcher for inspection,” said Shelton, playing his Nintendo Switch from inside an MRI machine while nurses attempted to wrestle it from his hands. “I guarantee there’s nothing wrong with me. I’ve been playing games all day every day since I was a kid, and just look at how I turned out!”

At press time, Shelton was reportedly being contacted by his supervisor at work after making an alarming claim on social media that he plays video games like it’s his job.