Man Comes to Haunting Realization He is NPC 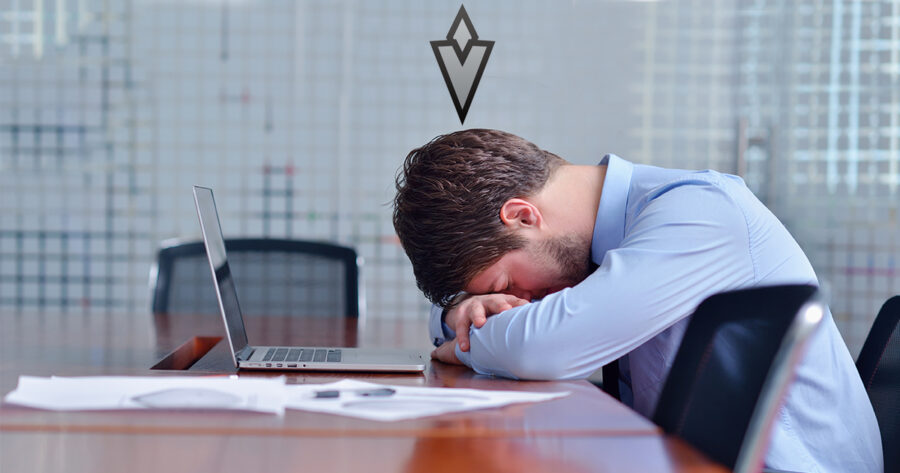 NEW YORK — Darian Rumfield, a 25-year old man living in New York City, realized today that he is, at best, the side-character of someone else’s adventure as opposed to the hero of his own, according to close sources.

“Every day I wake up, I take the exact same path to work at my office job, I go home and make dinner, and then I go to sleep in my one-bedroom apartment,” said a depressed Rumfield, according to friends. “I play video games all the time and it’s becoming obvious that I am just the Non-Playable-Character in someone else’s story.”

Friends have tried to calm Rumfield down about his existential dread but many have admitted that his life does seem to mirror that of someone trapped in a programmed loop to merely exist in the background of a more interesting person’s life.

“To be honest, he does seem to have a few stock things that he says over and over again,” agreed Marina Harmon, a friend of Rumfield’s. “For example, Darian’s always telling new people that they should go check out Coney Island because he heard it’s really nice but he never goes there himself. He spends so much time talking about these cool places out of town but he never actually goes anywhere. He’s giving out quests.”

Sources close to Rumfield confirm that ever since coming to his NPC realization, he has reportedly been noticing the high frequency of strangers asking him for advice or directions on the street.

“There goes another main character off to enjoy a fulfilling life while I exist simply to give them directions,” exclaimed Rumfield to no one in particular near Times Square. “What? Do I have a giant goddamn question mark on top of my head?!”

At press time, Rumfield was found in his apartment, which had recently been ransacked by an unknown burglar and robbed of all its valuable items.