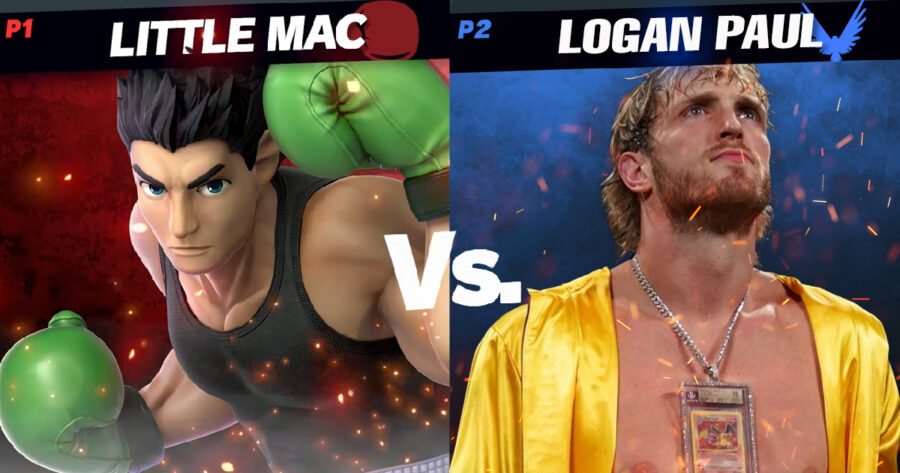 “Whoa, no fucking way,” said fan Alan Lowe. “Normally I could give a fuck about that dipshit, but I’ll buy that fight for sure. Absolutely. Holy shit! He said they’re actually going to construct the Final Destination arena. Was that for real? It’s like in space or something. Paul’s gonna get absolutely rocked for picking a fight with Little Mac that has no platforms. What a complete dumbass. I can’t wait to get in the stands and chant the name of the fighter who’s currently doing well.”

“Dancing like a fly, bite like a mosquito!” said Mac’s longtime trainer after being asked a question about the fight’s location, which will reportedly be built at Paul’s expense. “Listen, Mac! Dodge his punch, then counter punch! Join the Nintendo Fan Club today!”

While many speculated that Little Mac’s experience would prove to be no contest for the popular vlogger, Paul remained firm that he ought to be considered the favorite to win, should Mac agree to the fight.

“I’m not scared of the smallest boxer I’ve ever seen,” said Paul. “I’ve boxed Floyd Mayweather Jr. Bring on Little Mac, I ain’t scared. Every tape I’ve ever seen of this kid fight in the last ten years he’s just getting lit up by Sonic, Cloud, Luigi, you name it. I’m paying for Final Destination, we’re fucking doing this and I’m doing it the way that everyone respects: time, items on high, and with several CPUs running around.”

Details on the fight are still developing. As of press time, Logan Paul was seen working on his two-frame punishes.

When asked to comment, Smash Bros. creator Masahiro Sakurai said, “please don’t ask me to put Logan Paul in the game. I am so tired.”