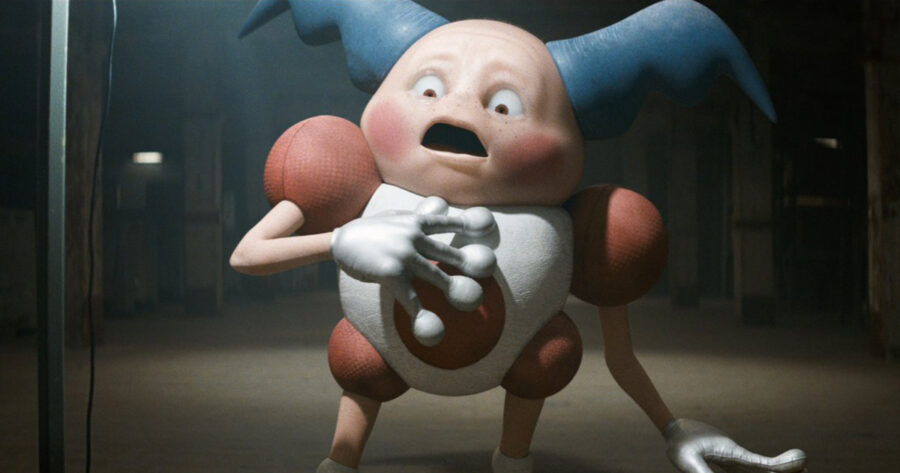 LOS ANGELES — A new live action television series based on the Pokémon games have reportedly booked the real Mr. Mime to play himself for the next five seasons.

“It was such an honor in the ’90s when Game Freak told me that they were putting me in their new game. A lot of people don’t know this, but I actually provided all of the audio clips for Mr. Mime that you hear in the game. That little screeching noise? That’s all me. Not to mention, visually, they obviously totally nailed it,” explained celebrity Mr. Mime. “So it’s exciting to finally get to bring myself to the role fully in this live action series. I wish I could have gotten involved sooner, of course, but I’m happy to finally have the time now that I’m out of rehab.”

Showrunner Vince Gilligan said he was hyped to work with Mr. Mime on the new series despite his recent struggles.

“I grew up watching Mr. Mime. He’s one of my biggest inspirations for sure and I don’t think that Breaking Bad would exist today if it were not for his work in the ’70s,” Gilligan said. “Obviously, he’s had some struggles in recent years — the drugs, the sex, the Ponzi schemes — but I’m really excited to be the one who gets to revitalize his massively important career. Mr. Mime’s legacy is at stake here, so I think he’s going to bring his A game for sure. I’d really hate to see the last thing people remember about Mr. Mime be his several Ponzi schemes.”

Pokémon fans are split on the decision to bring in the real Mr. Mime, however.

“What the fuck? Seriously? Fuck Mr. Mime, he cost me my 401k,” said Redditor u/JoeGrime04. “I think there’s way better people to play Mr. Mime in the show, anyway. I always thought Bill Hader would do a great job.”

At press time, Mr. Mime’s status on the show was up in the air after he had reportedly gotten himself involved in another Ponzi scheme.