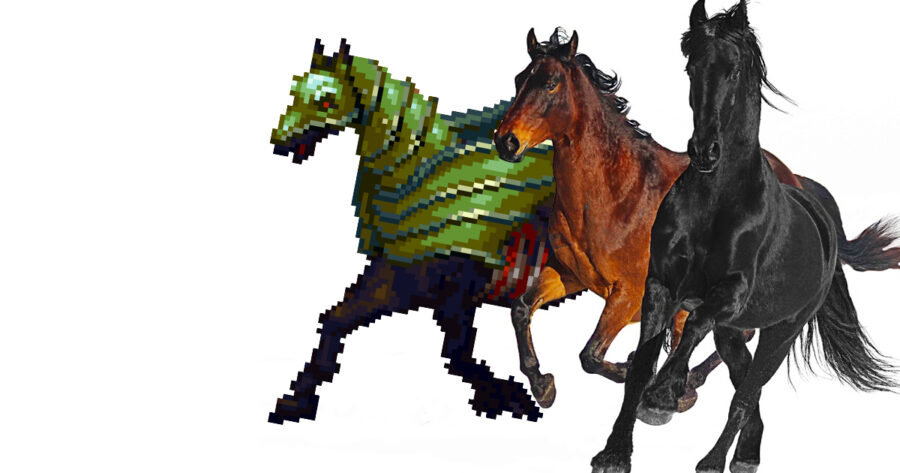 “Konami is proud to introduce to you our new division, named Haunted Dracula Label X: Konami’s Sonata, which will release Japanese ports of American Top 40 music,” explained spokesperson Koji Souji at a press conference. “We are happy to sign Lil Nas X as our first contract. We will be the exclusive label for him in Japan, and have also secured the naming rights of his first-born son, who will be named X San Lil.”

The Atlanta rapper expressed his delight at the partnership.

“just wanted to let all my japanese fans know that i got the floating medusa heads in the bacc!” Lil Nas X tweeted earlier today, before changing his handle to @LilNasBelmontX:RequiemForTheResurrectedBillyRayCyrus.

The news that “Lil Castlevania Nas X: Old Town Rondo of Road” will only be available via CD-ROM for the PC Engine system, however, has frustrated fans.

“Konami always pulls this bullshit of keeping the best version of their stuff on obscure Japanese systems,” explained r/hiphopheads admin Scott Varnatt. “But early leaks indicate that ‘Lil Castlevania Nas X: Old Town Rondo of Road’ has guest verses by Nas, Mos Def, and a recently-unearthed guitar solo by Jimi Hendrix. And when the song ends, it then plays the whole song again in reverse. Clearly, it is the definitive version of ‘Old Town Road.'”

At the end of the conference, Souji hinted at plans to sign emo revival act The World Is a Beautiful Place and I Am No Longer Afraid to Die and reissue their discography under the name “Chronicles X-2: Rebirth of an Objectively Gorgeous & Harmonious Earth Lacking A Crippling Fear Of Mortality Granting Conscious Freedom 2: Symphony of an Emo Band’s Quest.”